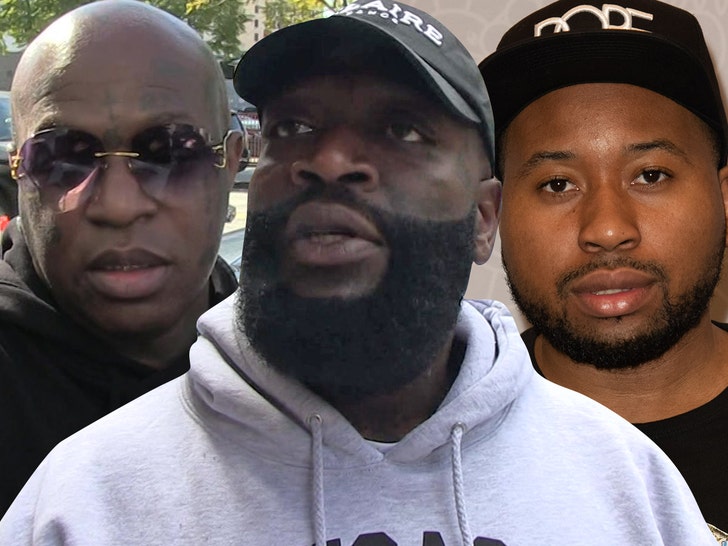 Rick Ross and Birdman have a scarred history … and the Cash Money Records bossman clearly has NO issue with picking at that scab very publicly.

Baby was on DJ Akademik’s “Off The Record” podcast discussing his top CM artists like Drake, Nicki Minaj + Lil Wayne and the Hot Boys (although his mind went blank when thinking about something nice to say about Turk 👀) -- but he also listed off several other eventual superstars he had under his wing.

He proudly named Yo Gotti, Future and DJ Khaled as other protégés … but puckered up like a Lemonhead at the mere mention of Rick Ross’ name.

Birdman claims Ross sat in the shadows studying, and stealing moves that would lead to his own MMG imprint gaining traction several years later.

The 2 ‘bawses’ actually recorded an album together back in 2008 … only for it to be released with extra tardy sauce in 2013, but without any friendship to generate buzz for the record.

In 2017, Rozay went at Birdman's throat on the song “Idols Become Rivals” … ironically over his own claims Lil Wayne and DJ Khaled were in terrible label situations. 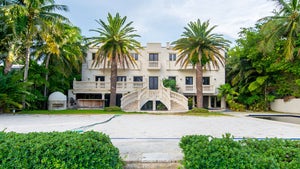 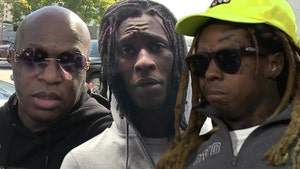