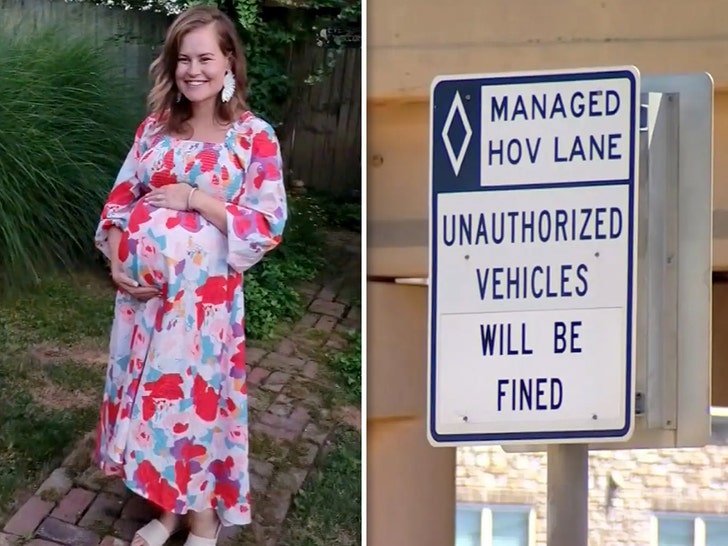 The pregnant woman using the overturn of Roe v. Wade to fight a traffic ticket in Texas says she's getting tons of backlash, and she worries the added stress could trigger an early birth.

Brandy Bottone tells TMZ ... she's catching tons of heat for using the SCOTUS decision to try to wiggle out of a ticket for driving solo in the HOV lane, with some folks even telling her to get an abortion, even though she's over 34 weeks pregnant. 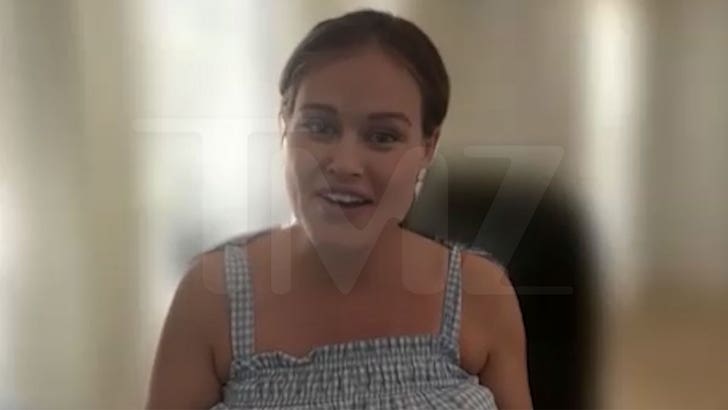 For Brandy, she says the abortion hate mail is triggering, and as a result, she's stopped reading replies and responses to her viral story. That's probably for the best.

As we reported ... Brandy says she was 34 weeks pregnant when she got pulled over in Dallas County and a cop issued the $275 ticket. She plans to fight it in court though, arguing her fetus is a person -- and therefore a passenger -- under Texas law. 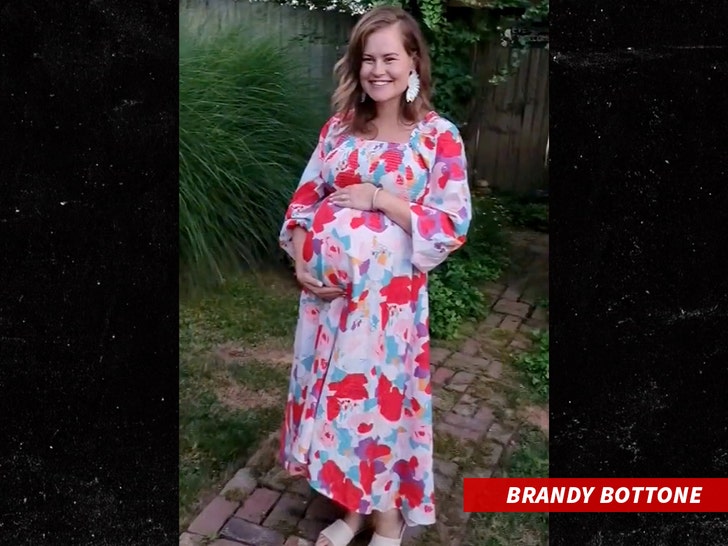 Brandy, who has a GoFundMe page that's raised almost $1,000, tells us she's not just trying to stir a political pot over the SCOTUS decision -- she firmly believes her defense is a fair interpretation of Texas law.