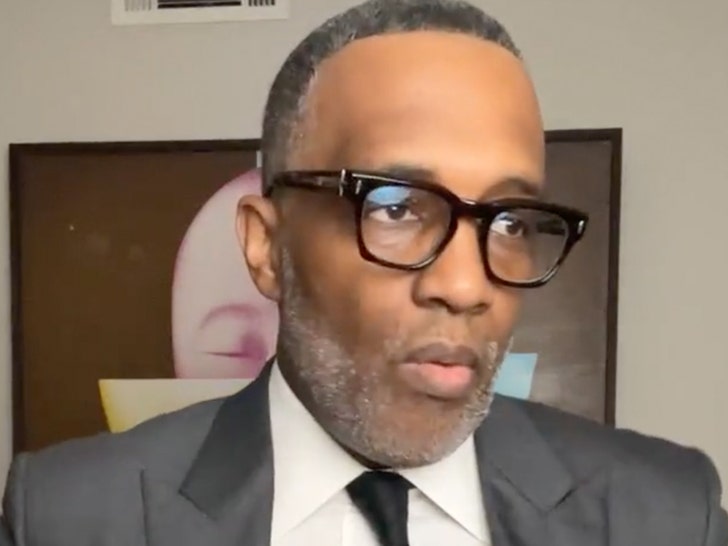 The Fulton County Medical Examiner's Office just released findings into Samuels' death, telling us he died due to hypertension -- high blood pressure. The ME says, "Evidence of hypertension includes a heart whose chambers are thicker than normal."

It appears Samuels was also taking a medication called Atenolol, because the ME notes in their findings that the medication is used to treat hypertension.

Samuels's death is classified as due to natural causes.

TMZ broke the story, Samuels, who was known for his controversial -- and sometimes not-so-appropriate -- dating advice died back in May. 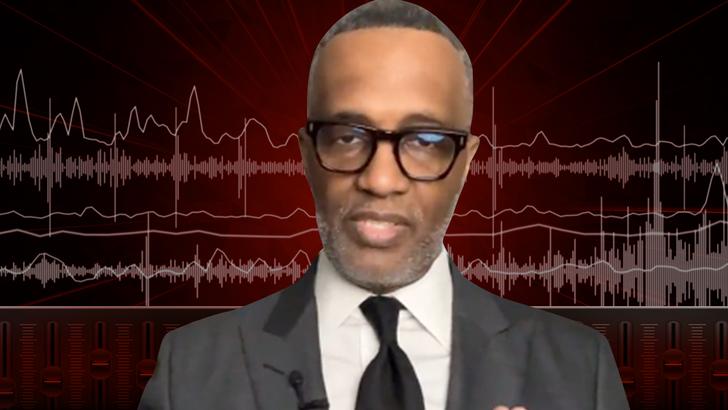 At the time of his death, Samuels was with a mystery woman, and collapsed in his home. We obtained the 911 call the woman placed, and it was clear, she was desperate to help save his life ... performing CPR in order to try to help Samuels.

Social media buzz at one point thought maybe Kevin's death was suspicious, but according to the medical examiner's findings ... that just isn't the case. 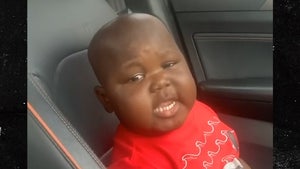