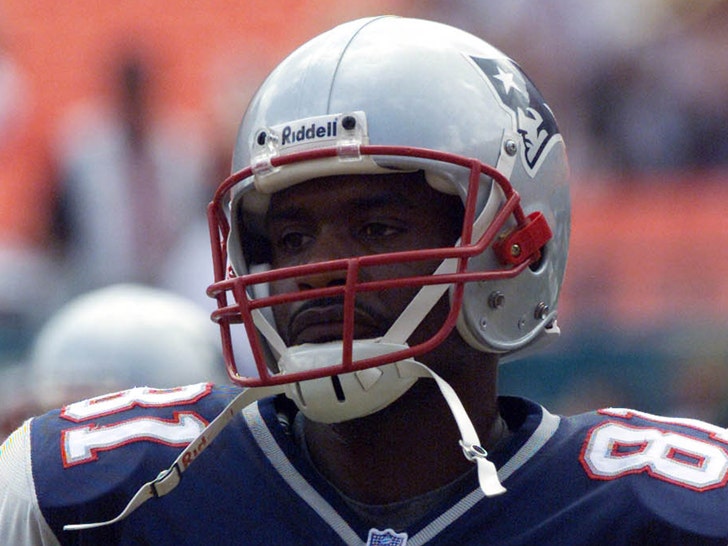 The North Carolina high school he had been working at as an assistant athletic director confirmed the sad news on Tuesday ... writing in a tweet, "RIP Coach. You will be missed by so many, especially your Husky Family."

No cause of death has been revealed.

RIP Coach. You will be missed by so many, especially your Husky Family. #RIPCJ #HuskyFamily pic.twitter.com/JUfkjELMMB

Johnson was taken by the Pittsburgh Steelers at #17 overall in the 1994 NFL Draft -- just a few picks after the Colts took Marshall Faulk -- and he went on to have a solid pro career.

The 6-foot, 200-pound wide receiver played nine years in the league for the Steelers, Eagles, Patriots and Bills ... piling up 4,606 receiving yards and 24 TDs in his career. 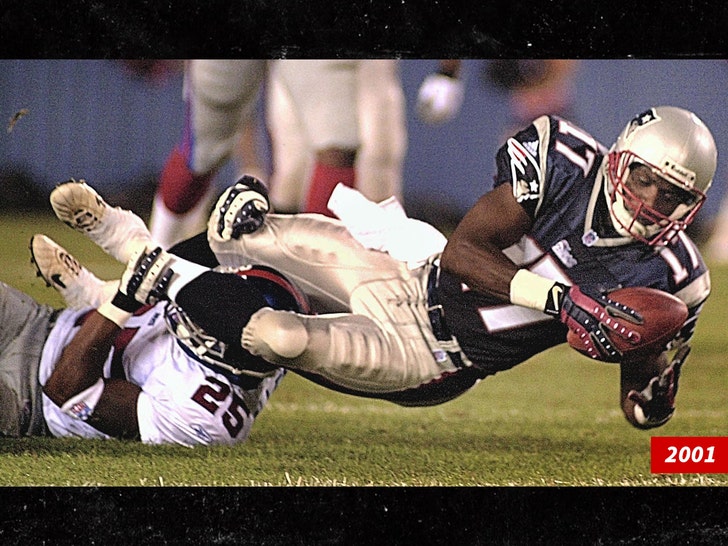 Johnson ended up being a part of Tom Brady's first-ever Super Bowl win -- he was on the 2001 New England team that beat Kurt Warner's Rams at SB XXXVI.

He left the NFL following the 2002 season. 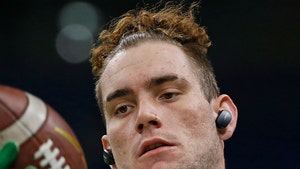 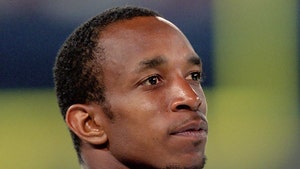