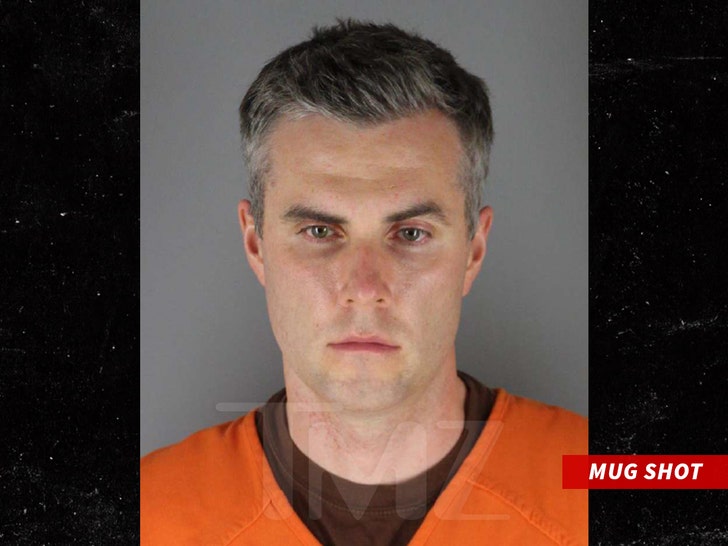 Thomas Lane, one of the former Minneapolis police officers involved in the death of George Floyd, has been sentenced to 2 and a half years in prison on a federal civil rights charge.

Federal prosecutors had asked for a sentence of up to 6 1/2 years. 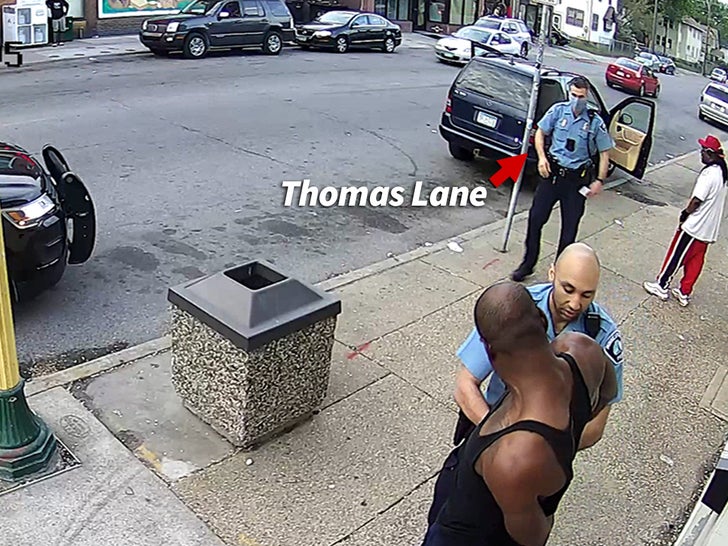 Lane's attorney had requested a little over 2 years for his client, insisting Lane had the least to do with Floyd's death and pointing out Lane asked the other officers twice if Floyd should be turned on his side instead.

Derek Chauvin has already been sentenced to 21 years in prison for the death of Floyd ... the two other officers convicted, J. Alexander Kueng and Tou Thao, have yet to be sentenced. 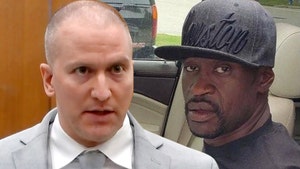 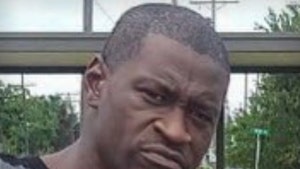