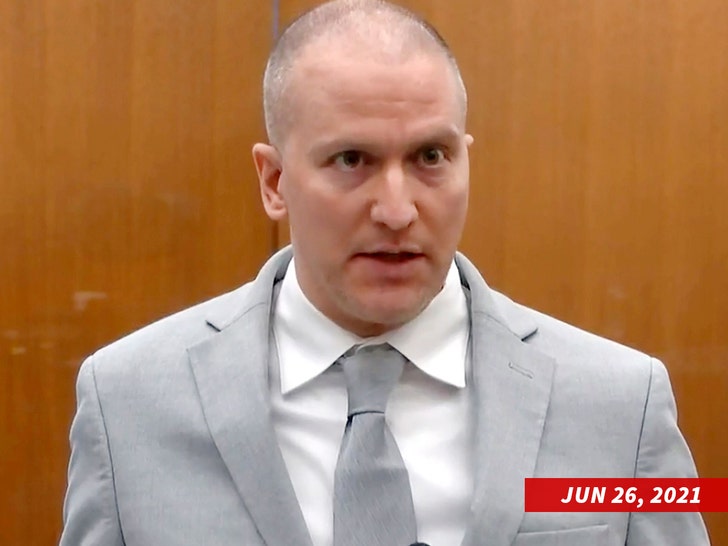 Derek Chauvin was just sentenced to more than 20 years in federal prison for violating George Floyd's civil rights during his murder.

The former Minnesota cop took a plea deal back in December, admitting he kept his knee pinned on Floyd's neck when Floyd became unresponsive, and was sentenced on Thursday ... getting 245 months in prison followed by 5 years of supervised release.

Chauvin was in the courtroom when the judge read the sentence, wearing an orange prison jumpsuit, and waved to his mother and friends in the gallery when he was brought in.

Floyd's brother, Philonise, gave a victim impact statement ... saying George was murdered in broad daylight for the world to see, accusing Chauvin of using excessive force that went against his police training.

George's brother also remarked how George would not be there to see his daughter grow up ... and Philonise said George's life mattered.

Chauvin's mother, Carolyn Pawlenty, also spoke in court ... telling her son she would visit him often in prison and hoping she would still be alive when he's released.

As we reported ... Chauvin was already found guilty of murdering Floyd and sentenced to 22.5 years behind bars. 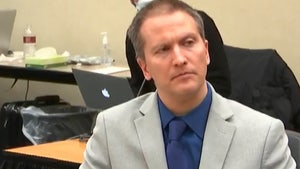 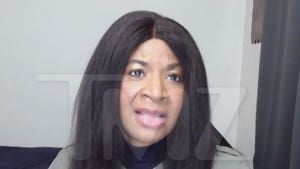