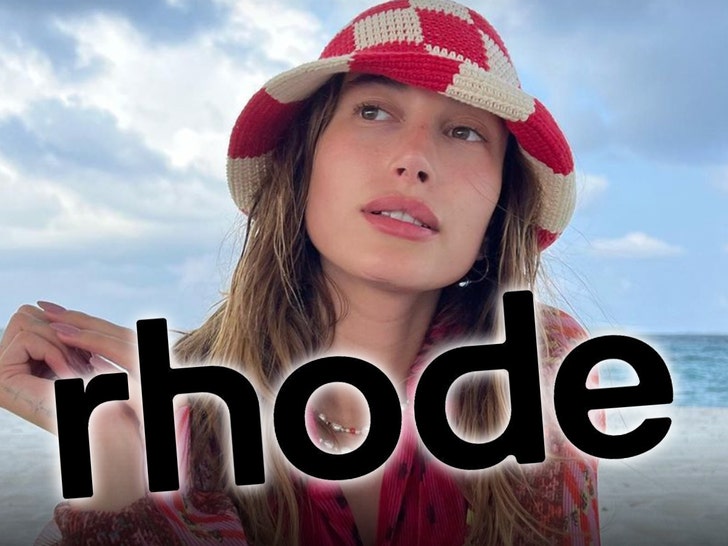 10:13 AM PT -- 7/23 -- A RHODE spokesperson tells TMZ ... "Our lawsuit continues. [The] court ruling is simply a decision by the judge not to prohibit Hailey Bieber’s skin care line from using our brand name while litigation proceeds, deferring the ruling until we have the opportunity to gather more evidence. It is exceedingly rare for a judge to issue the preliminary order we sought, and so we expected this outcome. We remain confident that we will win at trial. “Rhode” is our name and brand, we built it, and federal and state laws protect it. We ask Hailey to achieve her goals without using the brand name we have spent the last nine years building."

Hailey Bieber is legally cleared to launch Rhode -- her new skincare line -- after a judge shot down a NY company's claim she's stealing its trademark, and she's wasting no time in using it.

TMZ broke the story ... a clothing company called Rhode NYC filed a trademark infringement lawsuit against Hailey in an attempt to block her new biz venture. Hailey, whose middle name is Rhode, argued her company is strictly dealing with skincare ... and not clothing, so there would be no confusion for the public.

Shortly after the emergency hearing, Hailey released a behind-the-scenes documentary called, "The Making of Rhode" on her YouTube channel.

Her lawyers submitted the documentary to the court -- after the clothing co. filed a complaint with the court over its release -- but the judge saw no reason to shut down the film's debut. 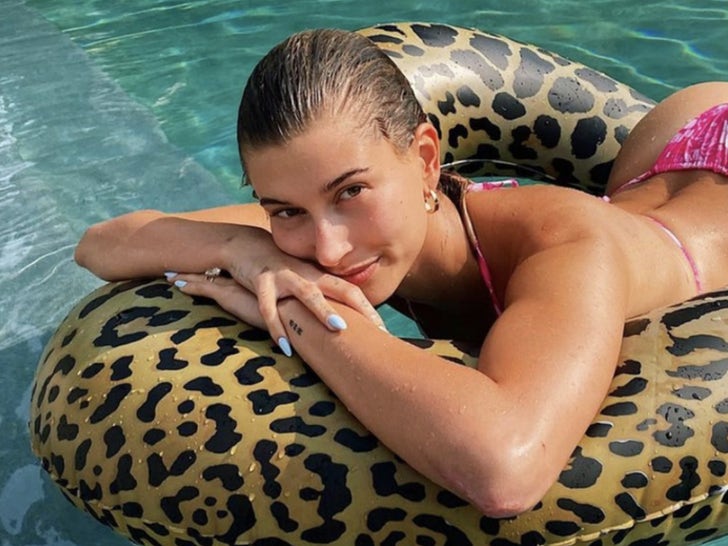 This is a huge victory for Hailey -- Rhode NYC lost its battle to immediately shut down her company. While the clothing co. can still make arguments that she's causing market confusion ... it's gonna be an uphill battle, now that Hailey's biz is up and running. 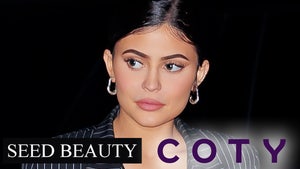 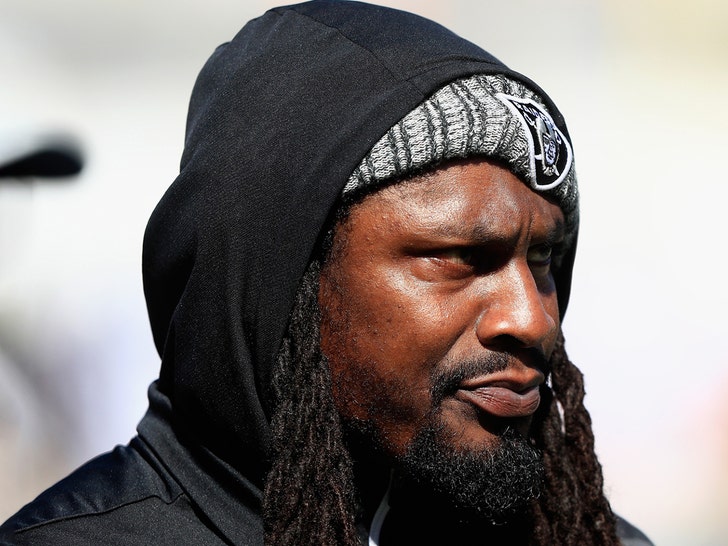