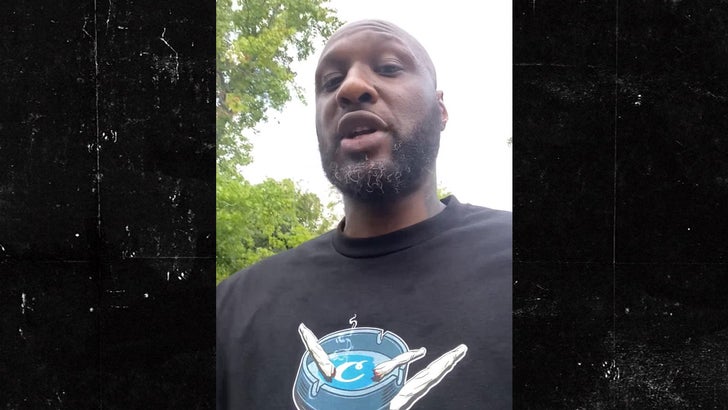 Lamar Odom says his former management team is refusing to turn over access to his social media accounts ... and now he's calling them out.

Lamar says he changed managers recently but claims his old team has highjacked his social media pages and he's telling his old handlers to do the right thing and stop posting as him.

Sources familiar with the situation tell TMZ ... Lamar left his old management July 19 and asked them through his attorney for all the login info for his Twitter, Instagram, TikTok and Facebook pages, but still doesn't have access.

We're told Lamar's old management changed all his passwords back in the day and Lamar doesn't know any of the login information ... and his former team has not released any of his accounts back to him, continuing to post as if it is him. 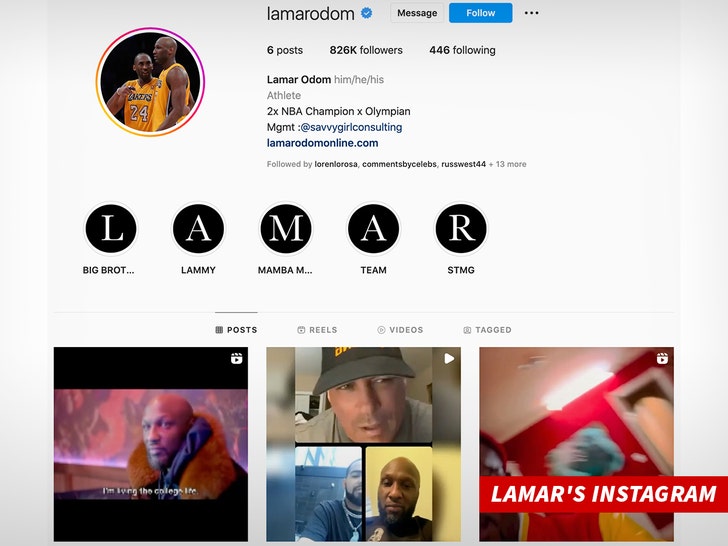 Our sources say Lamar has deals with companies where he's required to post on social media, but he can't do so right now and is losing about $8,000 per post.

We're told Lamar has about 15 deals right now ... including car, weed and clothing companies, plus restaurants, hotels and beverage lines ... but he's not able to promote them on social media. 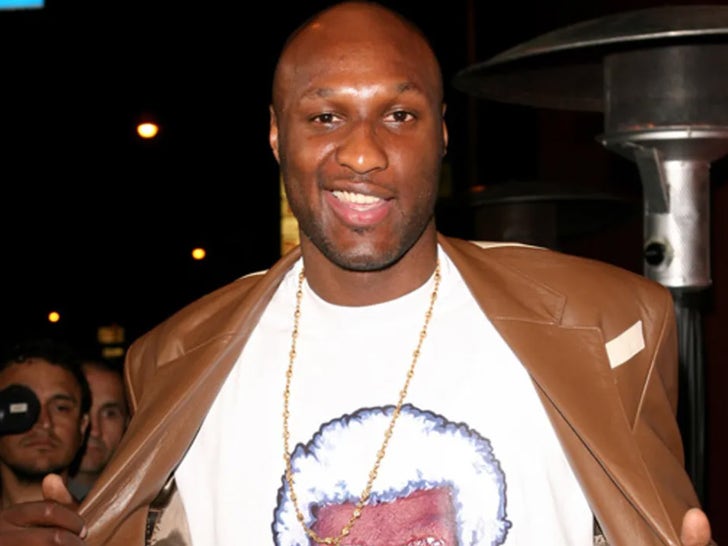 Our sources say Lamar and his new team are working with Meta Legal to gain access back to his accounts, working on reaching reps at TikTok and Twitter as well.

We reached out to Lamar's former management team ... so far, no word back. 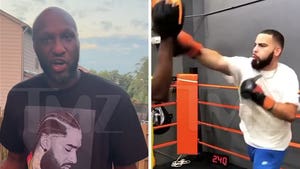 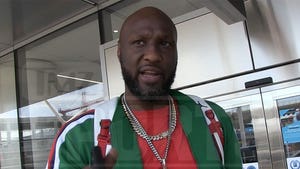