Metallica frontman James Hetfield and his wife of more than two decades are no more, TMZ has learned.

Sources close to the former couple tell us James filed divorce docs against Francesca Hetfield in Colorado earlier this year. Surprisingly, the filing was never reported, and the couple kept it out of the spotlight. 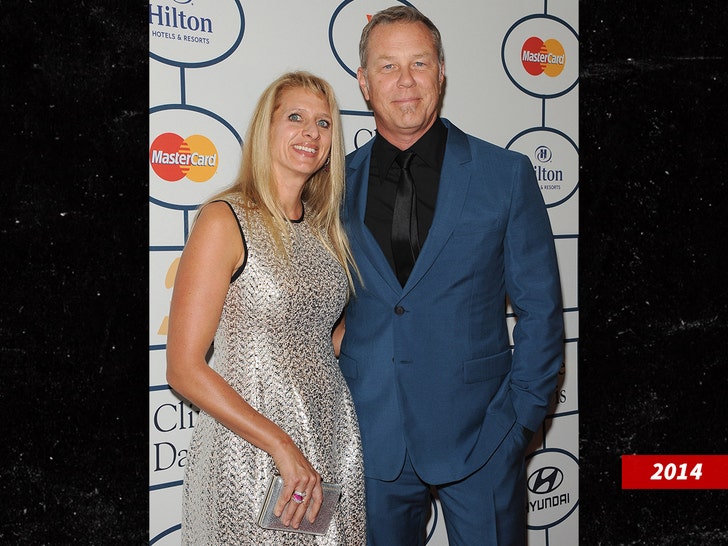 We're told the two are still in touch, as they have kids together.

James and Francesca met in 1992, and got hitched in 1997. They have two daughters and a son together. James credited Francesca over the years for helping him through tough times, including his anger management issues. 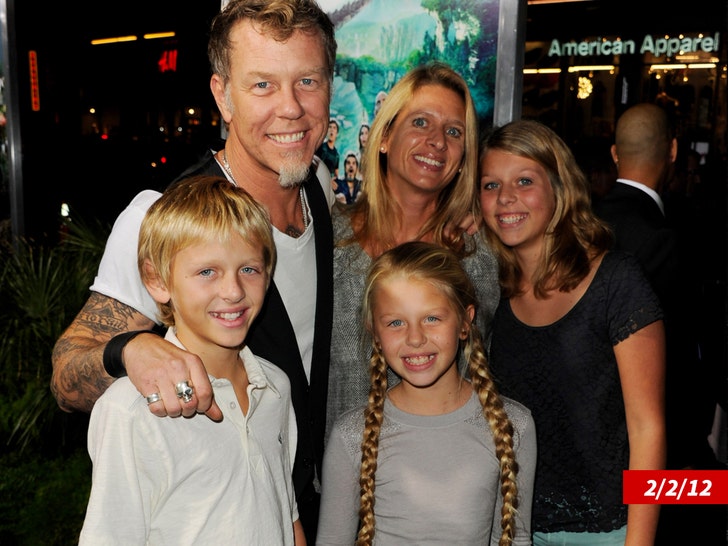 In one interview, James said Francesca once threatened to take the kids out of the house if he couldn't get his temper in check.

Francesca was Hetfield's first marriage ... she'd also join him on tour at times, visiting spots around the world. 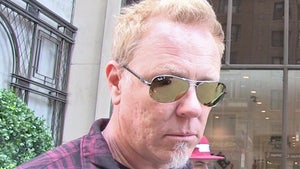 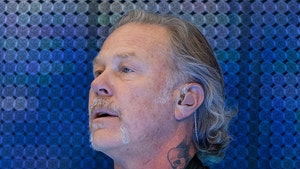