Comedian Teddy Ray's death this past week shocked the entertainment industry, and we've learned his cause of death was an apparent drowning.

The Riverside County Sheriff's Office tells TMZ they responded to a call Friday morning around 10 AM at a private residence in Rancho Mirage, where a maintenance worker reported finding a man floating in the swimming pool. 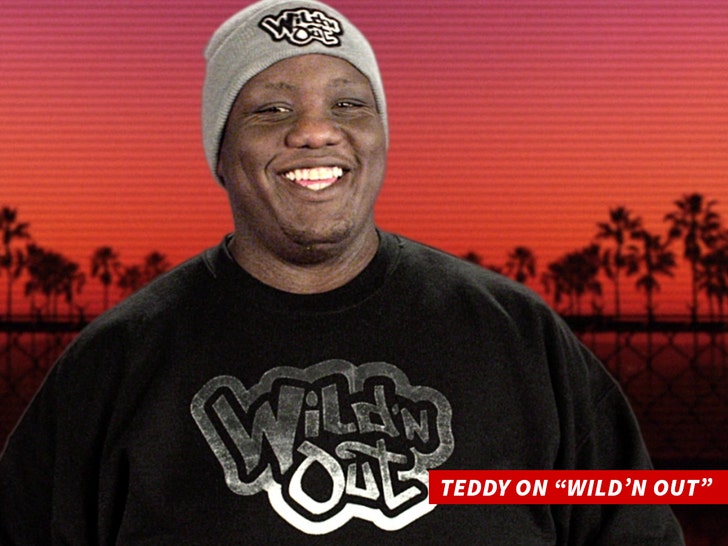 Cops arrived and discovered Teddy dead in the pool. RCSO tells us there were no obvious signs of foul play. It's unclear whose pool the comedian drowned in -- the Coroner says he lived in Gardena, CA -- a good 2 1/2 hours away from the desert.

We're told investigators will wait for all results from Teddy's autopsy before determining an official cause of death.

Ray was known for appearances on 'Wild 'n Out,' 'How to Be Broke' and 'Pause with Sam Jay' on HBO ... plus his work on MTV's 'Messyness.' He was an all-around funny guy, and had great timing and delivery with his jokes and gags. TR did both scripted and unscripted work to aplomb -- and tributes were pouring in all weekend upon word of the sad news.

Comedy Central wrote, "Teddy Ray was a hilarious and beloved performer. He’ll be deeply missed by the entire comedy community.

Teddy was a comedian of man talents -- improv, skits/sketches and old-fashioned stand-up at a very high level. He'd been in showbiz dating back to 2011. He has 17 credits to his name, scattered across multiple projects. 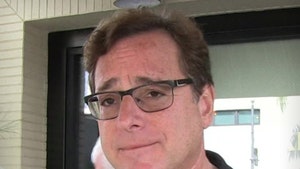 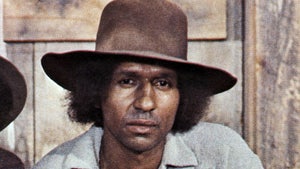