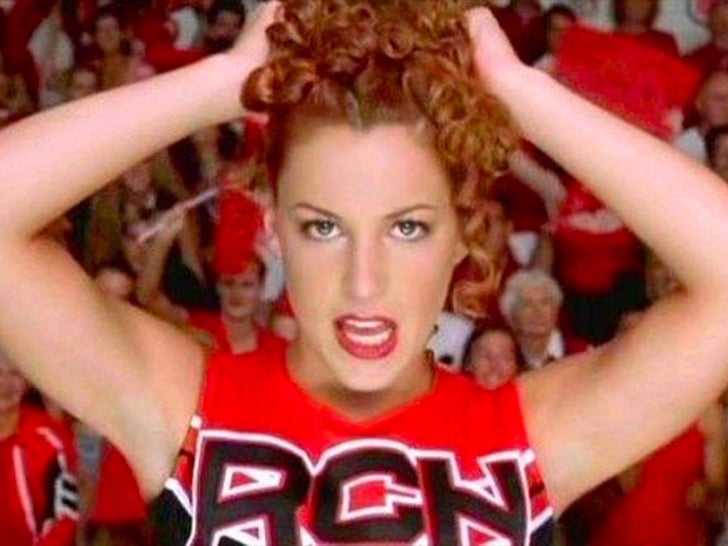 American actress Lindsay Sloane was 22 years old when she was cast as Big Red -- the captain cheerleader at Rancho Carne High School who tends to be bossy, full of herself and guilty of stealing cheers from other schools -- in the 2000 cheerleading film "Bring It On."

Guess what she looks like today at 45 years old! 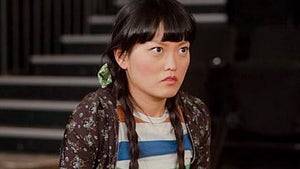 The Silent Bella In 'Pitch Perfect' 'Memba Her?! 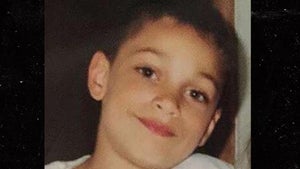 Guess Who This Mini Jock Turned Into!