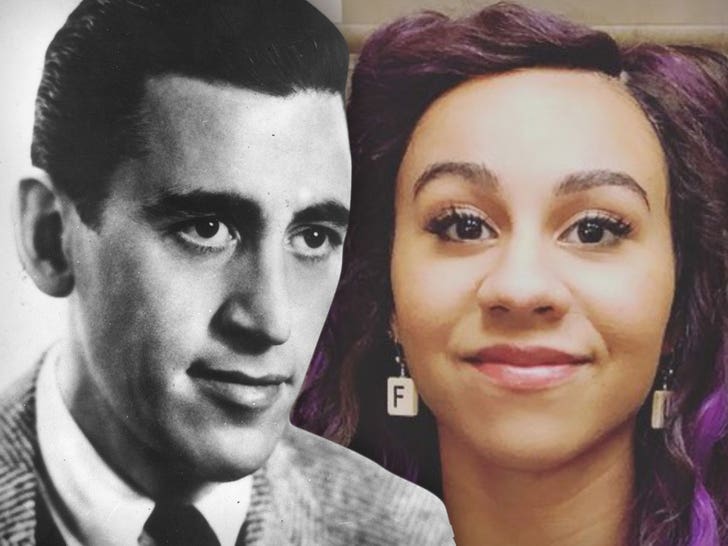 Holden Caulfield is a whiny little brat who's more of a punk than he is a literary hero ... this according to Jahkara Smith, who's got one helluva hot take that's got Twitter fired up.

The "NOS4A2" star posted a video this week that analyzes the lead character from J.D. Salinger's "Catcher in the Rye" -- honing in on one scene in particular, where she says HC got what he deserved ... and that the kid actually sucks if you look at him big picture.

Jahkara explains Holden has idealistic views of women, but when it comes to getting busy, he's not actually up for it -- evidenced by an encounter with a prostitute, which he ends up paying for. JS POV ... serves him right, as he was wasting that working woman's time.

She goes on to suggest that he's actually the blueprint of a modern-day school shooter ... because as soon as he gets roughed up, he has visions of killing the hooker/pimp.

2) if Holden HAD been a murderer by the end, your "but he was in the war/depressed/his brother died-" tweets would sound a lot like the news after an American school situation. And that would be my entire point. Lmao.

There's a lot more to her book review, so watch for yourself -- but let's just say, a handful on the bird app aren't taking too kindly to her analysis of what's considered an American classic. We'll spare you all the tweets, but basically ... some argue she's being simplistic in her breakdown of the character, and dissecting him without some much-needed context.

For starters, people are in her mentions defending Holden ... saying that he's obviously a troubled youth who's dealing with major trauma (death of brother) and likely sexual abuse.

ok I am muting this friends but more than anything I'm glad this started a conversation because I am GENUINELY surprised by the amount of people defending his weird ass behavior but not at all surprised by the demographic doing so. This was a great topic 🥹💕 any suggestions?

Unclear if Jahkara processed that, but in any case ... she seems to think the novel just isn't all that it's made out to be. In fact, there are a decent amount of folks who actually agree with her -- saying the premise of this teen trying to preserve innocence is ... kinda lame. 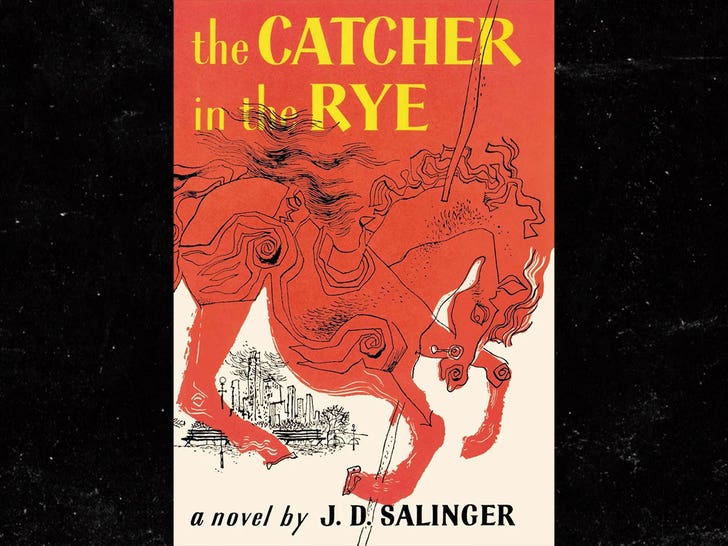 The book has fallen under a lot of scrutiny in recent years -- with a lot of people claiming 'Catcher' is problematic at its core. That might be true ... under a 21st-century lens, that is. Remember, this thing was published in the '50s ... a very different time in America. 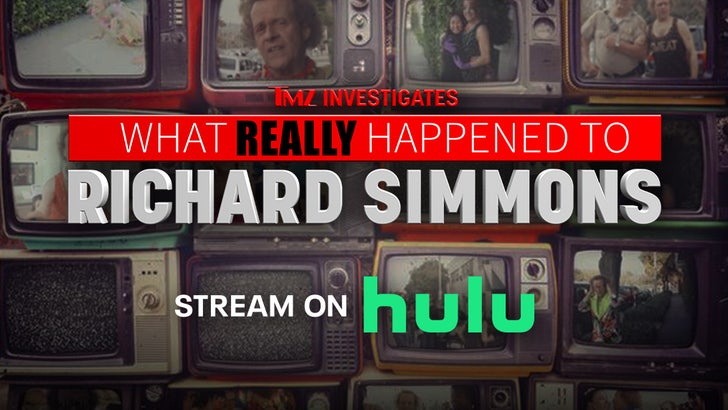 Per usual, eye of the (phony) beholder. 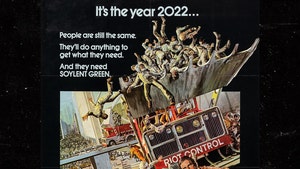 'Soylent Green' Trends After NYT Asks Why Cannibalism is So Fashionable 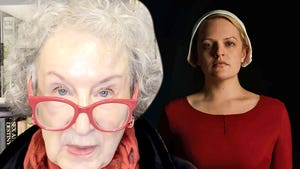