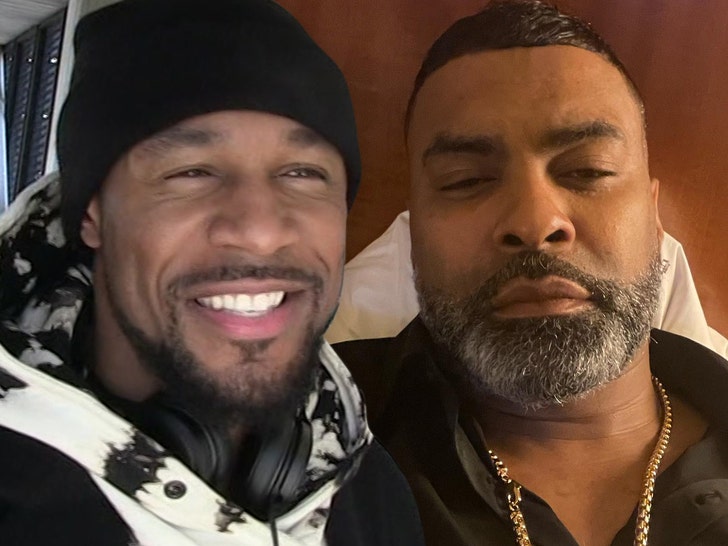 2:16 PM PT -- Ginuwine has responded to his viral meme moment albeit reluctantly ... telling TMZ Hip Hop he considers the digital taunts to be "cyberbullying" but letting them get under his skin would be "beneath him."

Tank is feeling the love while promoting his new album, “R&B Money” … yet he's not about to give his pal Ginuwine a pass for his dance moves -- if you can call 'em that.

Ginuwine recently went viral following a performance where fans thought his dance moves were so washed, someone eventually memed him into Michael Jackson’s “Thriller” video.

Tank wholeheartedly agreed with the fans while speaking to Loreal on "The Morning Hustle" … ranking G's dance moves a -2 on a scale of 10. Damn!

It was all jokes but Tank wasn’t kidding when he revealed Ginuwine and Tyrese muffed the opportunity to reunite TGT -- their short-lived R&B "supergroup" -- for his album.

The trio only released one project together in 2013, but Tank told Atlanta radio station Majic both G and Tyrese moved like dinosaurs in the studio ... and didn’t meet the “R&B Money” deadline.

It's all good, Tank still had plenty of friends who were more prompt ... Chris Brown, Rotimi and Alex Isley appear on the new record -- while Jamie Foxx, OT Genasis, Pleasure P and many others recently helped Tank celebrate "retirement." 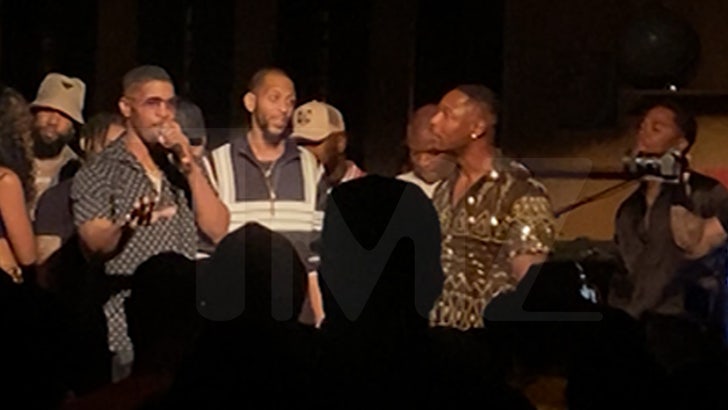 No time for the same 'ol G anymore! 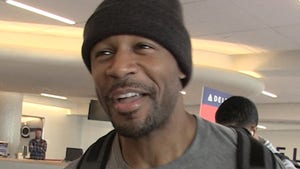 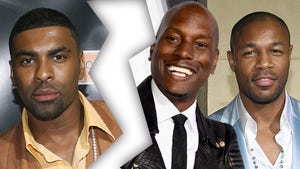 TGT -- Ginuwine Broke Up With Us ... Right Before New Album