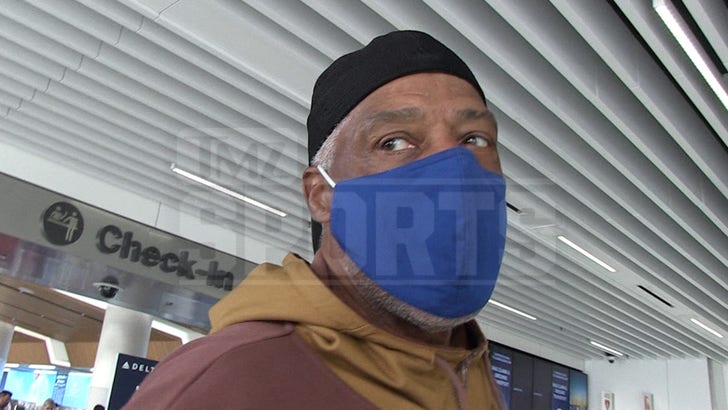 Julius Erving loves Kobe Bryant and even played with the Mamba's father ... but he tells TMZ Sports the NBA shouldn't retire the Lakers legend's numbers league-wide like it did with Bill Russell earlier this summer.

Most believe that following Adam Silver's decision to honor Russell by permanently hanging up his #6 following the Celtics legend's death -- he should do the same for Kobe, who tragically passed away in 2020.

But, Dr. J -- who called Russell a good friend of his -- clearly feels differently. 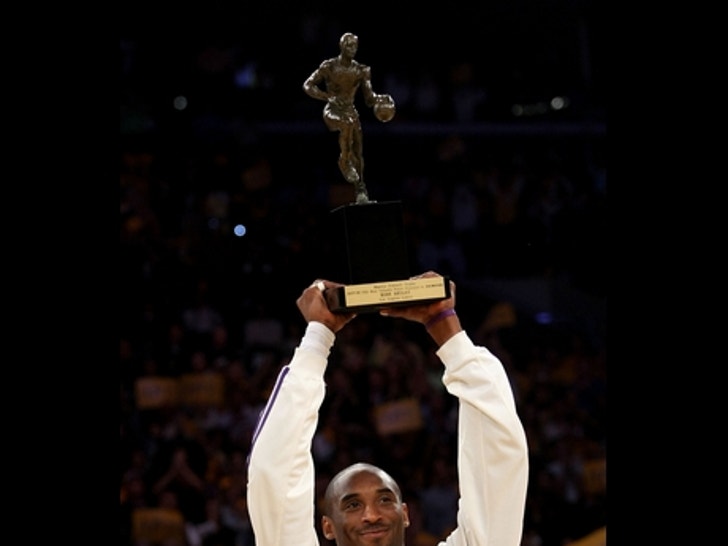 "I don't think he should be compared with the Russell situation," Erving said of Kobe out at LAX. "We're fresh into that but let's see how that works out. Maybe at some point in time. Bill was 86 years old, so address it like that to an 86-year-old -- multiple champions, multiple coaching champions, multiple on-and-off the court champion, or whatever -- there's no comparison."

"I wouldn't even try to compare Kobe Bryant to Russell."

Instead, Erving said he believes the posthumous honors that Bryant receives should be left up to his former L.A. team. 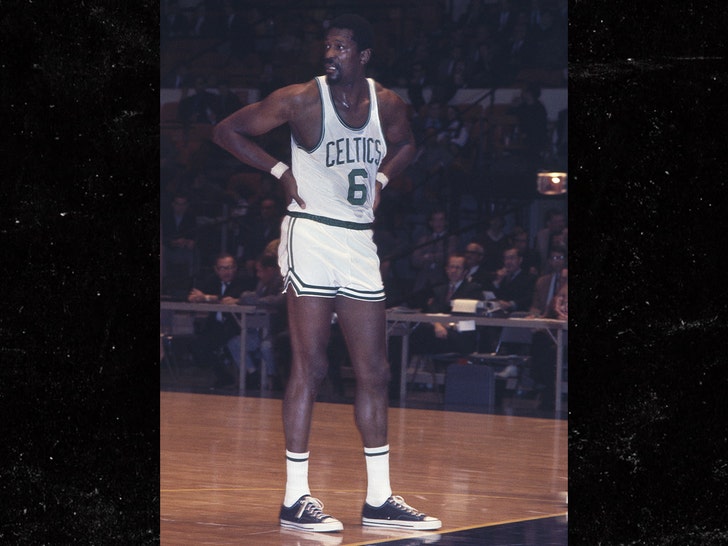 "It's more of a franchise situation with the Lakers," Erving said. "If they wanted to do it, which I think they already have, that makes sense -- but for the whole league to do it, probably not."

Erving added that he was grateful for Silver's decision to retire Russell's number, saying, "Bill was a very special individual and what he did for basketball, no one else could ever do again." 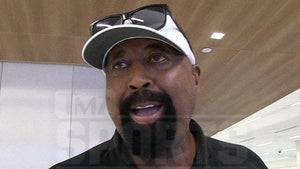 Mike Woodson Says NBA Should Retire No. 6, 'Bill Russell Was The S***' 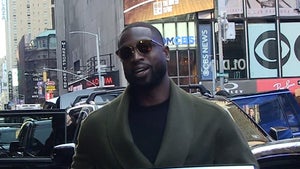