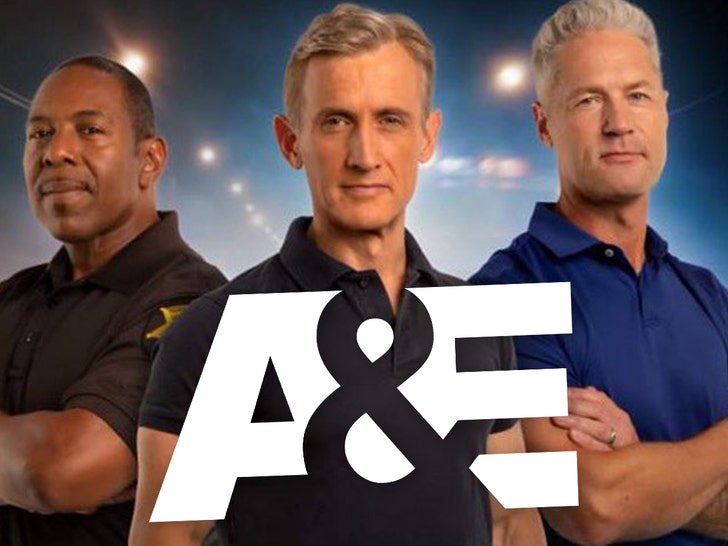 2:48 PM PT -- A rep for Reelz tells TMZ, "ReelzChannel, LLC, has not been served with nor had an opportunity to review the Complaint in detail, and thus has no comment at this time beyond denying liability and expressing its ongoing commitment to On Patrol: Live."

A&E is pissed over a new police show on Reelz, claiming the producers of their popular "Live PD" franchise are running a copycat version on a rival network ... and now they're suing.

According to a new lawsuit, obtained by TMZ, A&E claims the new Reelz show "On Patrol: Live" is a blatant rip-off of their law enforcement reality series ... and they're asking a judge to shut down the alleged copycat version of "Live PD" and fork over any profits they've made from it.

Remember ... "Live PD" showcased police departments across the country enforcing the law in real-time, with Dan Abrams hosting from a studio and guiding the action. The show aired from 2016 to 2020, when A&E pulled the plug on it in the wake of nationwide protests against police brutality.

In the suit, A&E says Big Fish, the production company behind "Live PD," cloned the show for Reelz ... using the same format, re-enlisting Dan as host and marketing "On Patrol: Live" as the return of "Live PD" on TV.

A&E says Reelz ignored their warnings and pushed through with the new series, which recently started airing and has been a big hit.

In the suit, A&E claims Reelz was struggling to get eyeballs in 2021 when they were the 89th ranked TV network in total viewers ... and A&E says Reelz is now getting millions of viewers for 'On Patrol.'

A&E says the OG "Live PD" spawned tons of authorized spin-offs, but the Reelz show did not have their blessing ... and now A&E is going after Reelz for money and an injunction stopping 'On Patrol' from copying "Live PD."

We reached out to Big Fish and Reelz ... so far no word back. 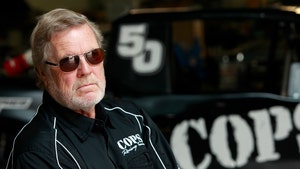 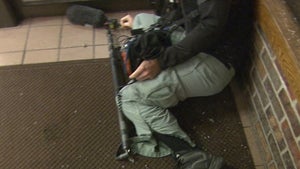