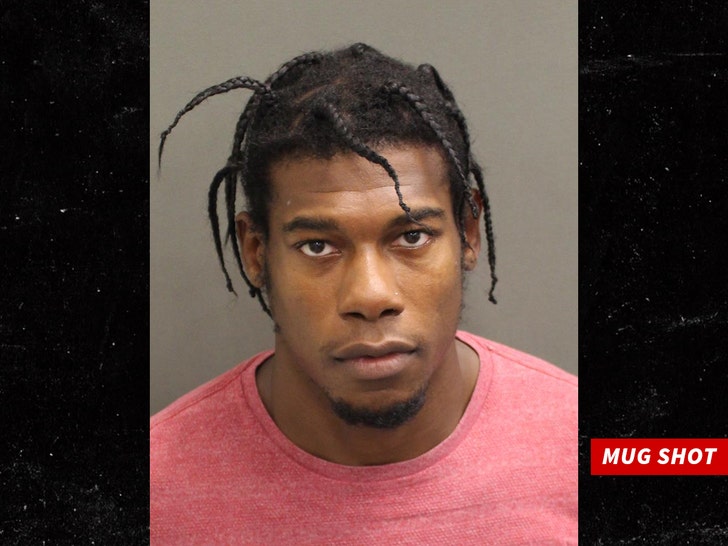 According to court records, VD -- real name Patrick Clark -- was initially arrested on Aug. 20 by the Orlando Police Dept. and booked on misdemeanor charges of battery and trespass on property after warning.

It's unclear what the wrestler has exactly been accused of -- we're working on it -- but the records show his attorney filed a written plea of not guilty and his arraignment hearing, set for September, was canceled. 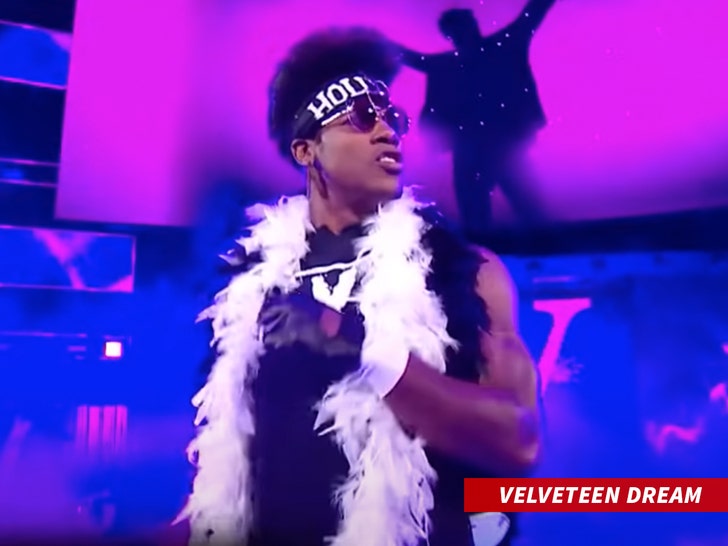 Orange County Corrections Department officials tell us he was booked on an out-of-county warrant for a violation of probation by the Orlando Police Department.

We're told it all stemmed from a previous drug case against the wrestler in Seminole County, Fla.

OCCD officials say Clark is currently being held on a no-bond status and is still in the Orange County Jail. He is expected to be turned over to Seminole County soon.

The 27-year-old first joined the WWE in 2015 -- and he went on to become a star in NXT, showing off insane athleticism and over-the-top promos, stunts and moves. He was marred in controversy in 2020, though, following allegations that he sent indecent photos to underage kids. He vehemently denied the claims.

He ultimately left the org. in 2021 ... but had appeared to be angling for a comeback earlier this month, posting on his social media page for the first time in over a year. 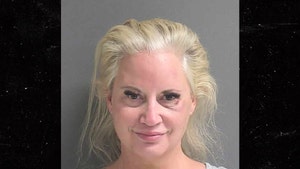 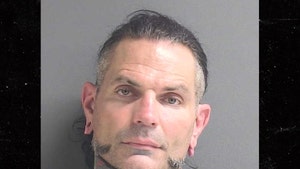