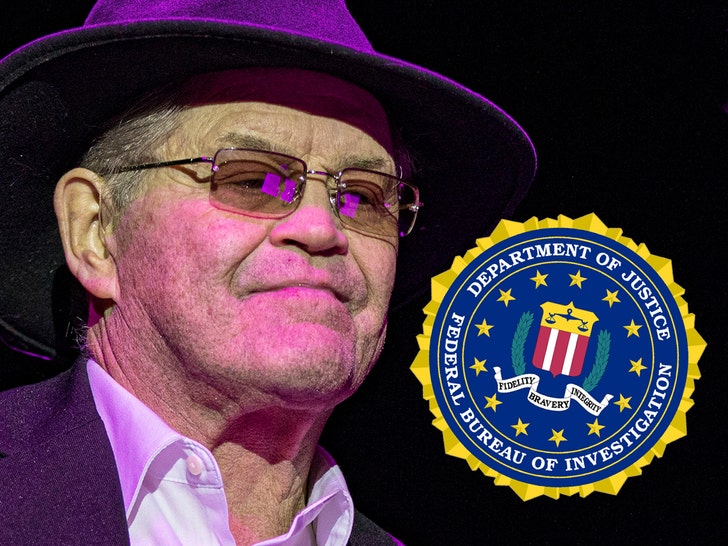 "Hey, hey we're the Monkees and people say we monkey around, but we're too busy singing to put anybody down."

With that kinda subversive language you can understand why the FBI investigated 60s hitmakers, the Monkees ... said absolutely no one -- and now the band's lead singer wants answers from the feds.

Micky Dolenz filed a federal lawsuit Tuesday to "obtain any records the FBI created and/or possesses on The Monkees as well as its individual members."

According to the suit, obtained by TMZ, Micky filed a Freedom of Information Act request with the Bureau back in June, and he says it acknowledged getting his request ... but since then it's gone radio silent.

As ridiculous as this sounds, because it is, it's already known the FBI was watching closely when The Monkees went on tour in 1967. It came out a decade ago an informant went to one of the shows and reported "subliminal messages" on the screen behind the band.

Those included images of the Vietnam war, riots on the Berkeley campus and in Selma, Alabama -- aka, "left wing intervention of a political nature" ... according to the FBI, which was then run by J. Edgar Hoover.

Dolenz, who's now 77 and the only surviving member of the group, has had enough of the feds' bureaucratic red tape, and wants a judge to force the FBI to hand over all of its records on the band.

Let's be honest ... you're dying to know where Hoover thought the "Last Train to Clarksville" was REALLY going. 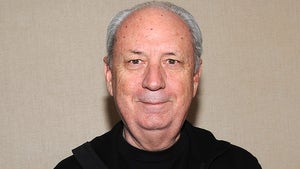 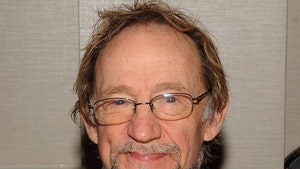