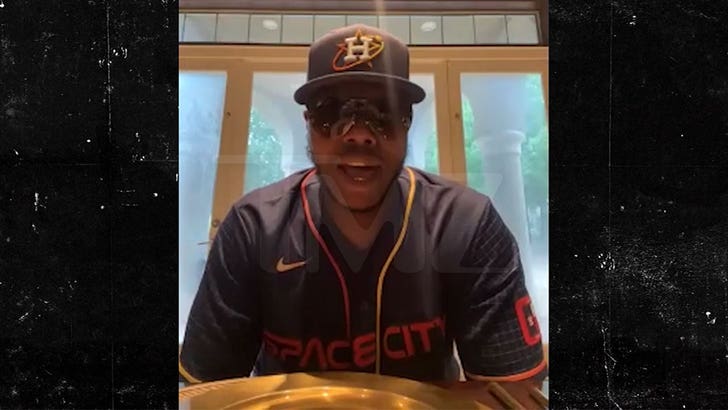 50 Cent's Tycoon Houston turned into the venue for a fight between hometown heroes and ex-friends Z-Ro and Trae Tha Truth, and yet Z-Ro says he's letting it slide. For now, at least.

We use the word "fight" loosely to describe what went down last weekend because, judging by the footage, Z-Ro was totally outnumbered.

TMZ Hip Hop caught up with the Mo City Don Tuesday, who gave us his view of what led up to him being surrounded by Trae's goons. Z-Ro says he was out Saturday enjoying the Tycoon Houston festivities, taking pics outside with supporters, when he was approached by Trae to have a conversation outside the crowd.

The two Texas-bred stars went their separate ways around 2012 and while Z-Ro admits they haven't been chummy, he didn't think they had any real issues ... until he was greeted by multiple fists and eventually feet to the face after being lured into Trae's trap. 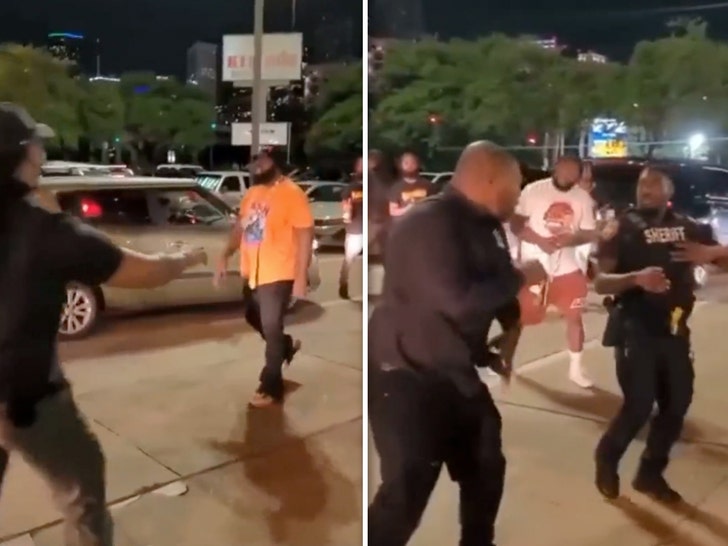 Check out the footage ... a disoriented Z-Ro actually shrugs off the apparent beatdown to charge his attackers after police intervened, but officers ultimately held him back.

In terms of retaliation, Z-Ro says he's not as mad as some of the fans in the street … who have torn artists they grew up listening to have issues that escalated to violence.

Chad looking down at trae and zro disappointed pic.twitter.com/V6yvkdm8an

Z-Ro says he’s been asking Trae for a charitable boxing challenge for years in order to settle their differences, but all he's gotten is radio silence.

As far as their current status, Z-Ro says his hands are tied ... but other people's aren't!!! 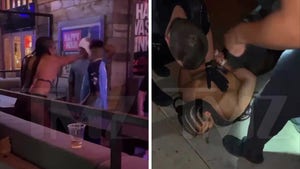 Blueface's GF Chrisean Punches Him in Arizona Bar, Gets Arrested 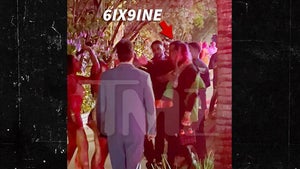 6ix9ine's Girlfriend Arrested for Domestic Violence After Fight in Miami