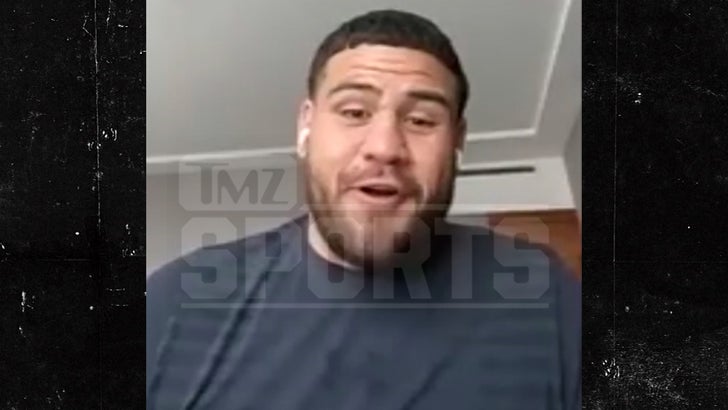 TMZ Sports talked to the 29-year-old, #3 ranked UFC heavyweight ahead of his UFC Fight Night scrap with #1 ranked challenger, Ciryl Gane ... in Paris, where Bon Gamin lives and trains. We asked Tai what he had to look out for fighting CG.

"Ciryl is a great athlete. Great competitor. Really good fighter. There's gonna be a few challenges, but I think he's got a bit to worry about as well, know what I mean? I'm gonna do what Bam Bam does and come to fight, and I'm gonna bring the fire, that's for sure." 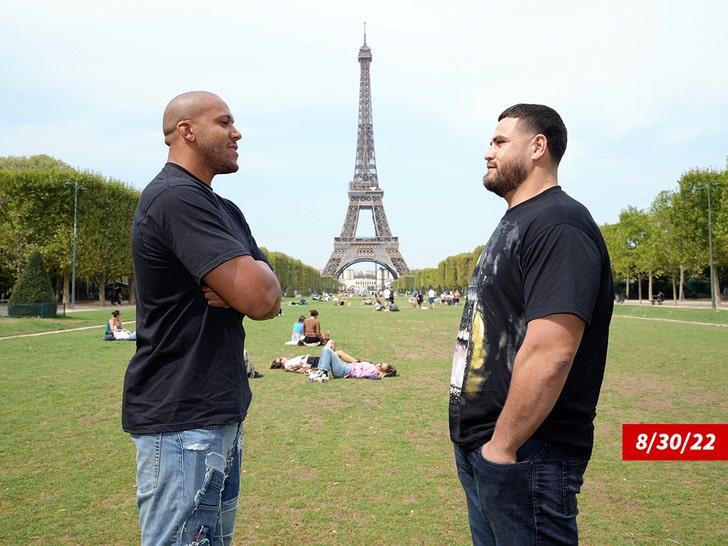 FYI, Gane is coming off a loss to Francis Ngannou in January (unanimous decision). It was the first loss of his career (10-1). Tai has won his last 5 ... including wins over Derrick Lewis, Greg Hardy and Stefan Struve.

Anyone who's watched Tuivasa fight knows win or loss (there's been a lot more winning than losing), he's going to throw bombs, and someone is going to sleep. That's why he's a fan favorite.

"I look at it as an opportunity to earn more fans from another country and another place. So yeah, I'm excited. I definitely came to find some new French fans."

There's even more than a possible title shot and new fans on the line ... Tai says his contract's up after the Ciryl fight, and he's looking to get a solid pay increase.

"All I'm focused on is winning this Saturday and negotiating a new contract for bigger money," Tuivasa says.

"I'm a prize fighter. I know that if I win this weekend, it's going to help me dramatically in my next contract negotiation."

If he wins, Tai says he's eager to sample the French beer ... when he does a shoe-y.

"My mates have been having beers at breakfast. They said it tastes pretty good, so I'm definitely keen to give it a swirl!"

We also asked Tai about Jon Jones -- a  possible future opponent for Tai. Tuivasa recently made news when he called Jones the best fighter ever, but also called him a "d******d."

Tai's clearly interested in the fight, but says Gane's his only focus right now. 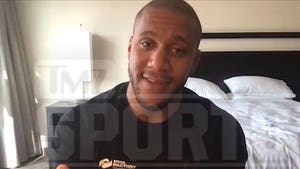