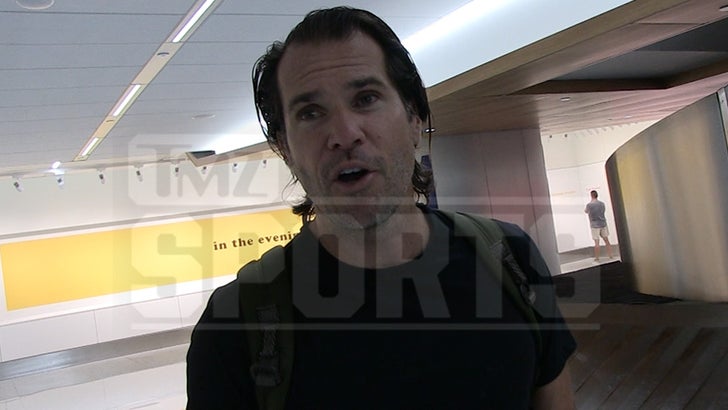 Serena Williams can absolutely close out her career in fairytale fashion -- so says ex-tennis star Tommy Haas, who tells TMZ Sports he believes she's no longer the underdog in the U.S. Open.

Williams -- considered the greatest women's tennis player of all time -- is calling it a career at the conclusion of this month's major tournament in New York ... and most didn't give her much of a chance to go out with a win.

But, after she beat No. 2 seed Anett Kontaveit on Wednesday night, Haas told us at LAX on Thursday he now thinks Serena could possibly be the favorite to earn the trophy.

SERENA WILLIAMS IS ADVANCING TO THE NEXT ROUND IN THE US OPEN‼️ pic.twitter.com/lLdqi82oqc

"It's going to be tough to beat her."

Haas also spoke with us about the court advantage the 40-year-old has received -- everyone from Tiger Woods to Bill Clinton to Zendaya has showed up to cheer her on -- and he noted it's all going to be tough for her opponents to overcome. 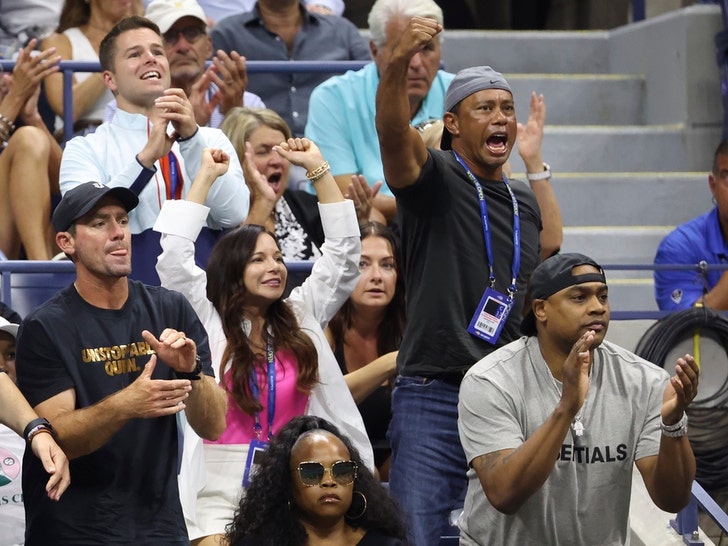 "Just being on court, seeing how the crowd is loving it, pushing her, motivating her," Haas said, "Anything's possible in those moments."

Serena will take the court next on Friday night against Ajla Tomljanović. After that, it'd only require four more Ws to end the greatest women's career ever with a storybook finish. 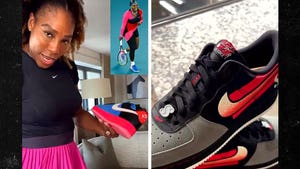 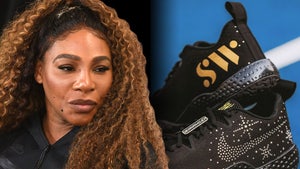