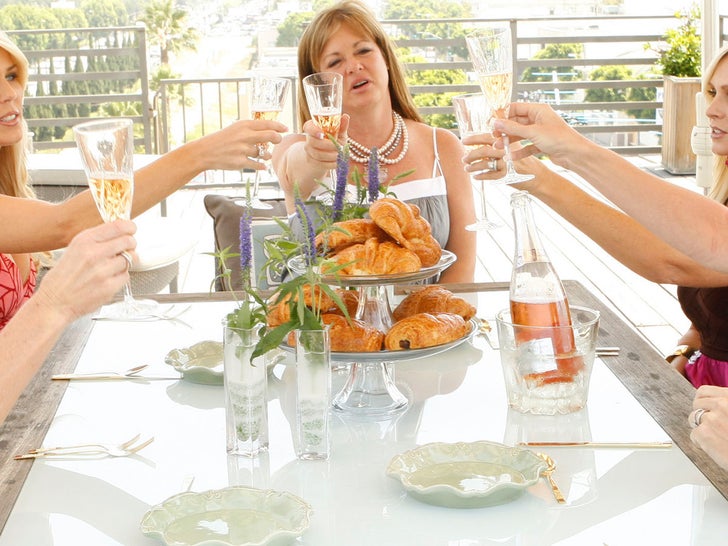 American TV personality and realtor Jeana Keough was 50 years old when she made her debut on Bravo's first 'Housewives' franchise, "The Real Housewives of Orange County" back in 2006.

Joining Jeana in the dramatic series included her neighbor and friend Vicki Gunvalson as the insurance company owner and queen of "whoopin' it up," Tamra Judge as the fitness queen and Vicki's partner in crime, Lynne Curtin as the jewelry designer and Tammy Knickerbocker as Jeana's bestie.

Jeana was the recipient of Tamra's iconic wine slap during the 2011 season 6 finale.

Guess what she looks like today at 66 years old! 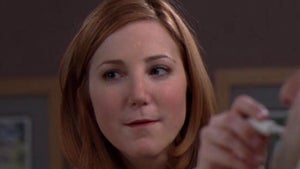 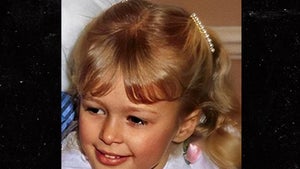