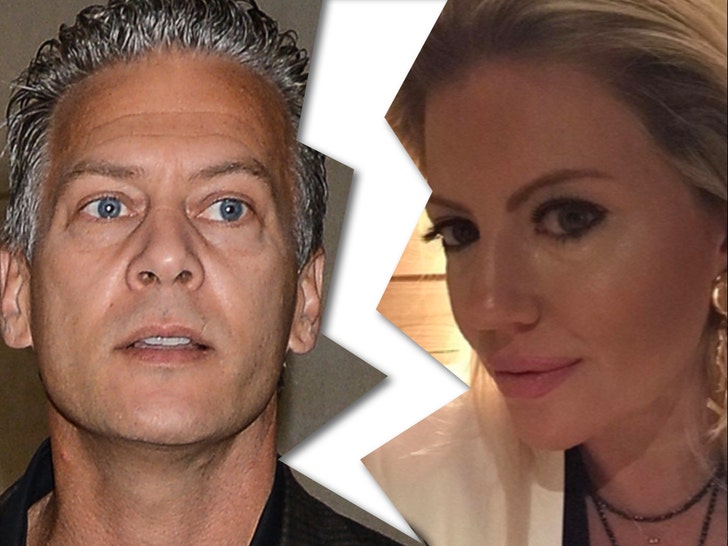 'Real Housewives of OC' star Shannon Beador's ex-husband is waving the white flag on another marriage ... because he just filed to divorce his new wife.

David Beador booked it to court Thursday and filed to divorce Lesley Beador after only 23 months of marriage.

According to the docs, obtained by TMZ, David's going with irreconcilable differences as the reason for the split ... and he lists the date of separation as Sept. 15, the same day he filed for divorce. Dude wastes no time. 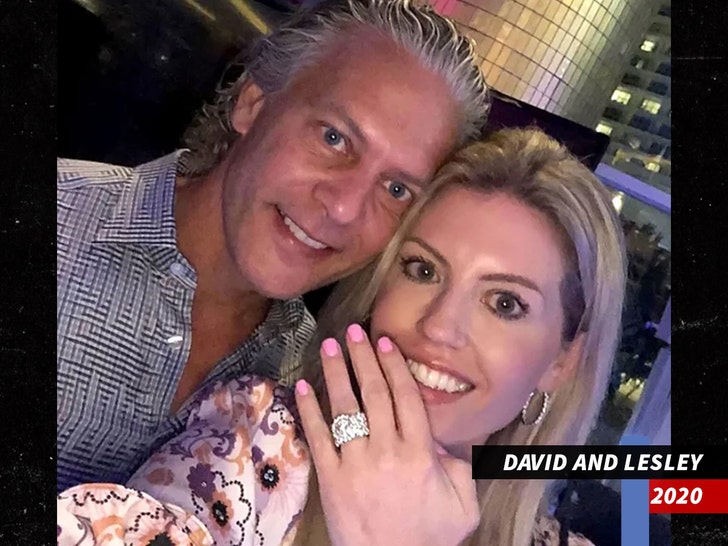 David and Lesley have a 19-month-old daughter together, Anna Love Beador, and he's seeking joint physical and legal custody.

As for spousal support -- he doesn't wanna pay her any. He also says they have a prenup.

David and Lesley got married in October 2020, and Anna was born less than 4 months later.

Before meeting Lesley, David was married to Shannon for 17 years, and was heavily featured on 'RHOC.' He and Shannon have 3 kids together. 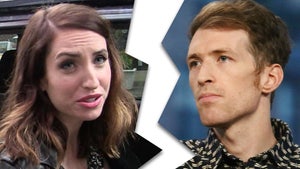 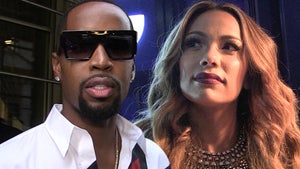