Senator Ted Cruz claims to know what happened in Chrissy Teigen's body better than she does -- he's insisting she actually had a miscarriage, NOT an abortion as she recently stated. 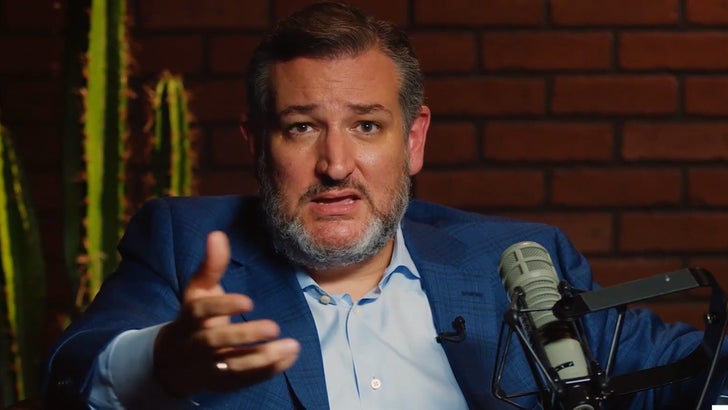 Cruz made the controversial comments on his podcast "Verdict with Ted Cruz" ... in response to Chrissy saying she now realizes it was an abortion back in 2020 when her son, Jack, died after she suffered placental abruption at 20 weeks.

At the time, she'd said it was a miscarriage, but a year later she says she processed it differently ... especially because doctors were certain Jack wouldn't survive.

Ironically, the guy who got the label "Lyin Ted" is now calling Chrissy a liar -- on the podcast, he said, "If there’s a medical procedure in that context, it’s not an abortion ... nobody argues that when the woman’s life is in danger, that you can’t take extraordinary medical steps to preserve the mother’s life."

His take seems to be ... if the procedure is done to save the mother's life, then it's not an abortion -- even if doctors know the fetus will die. 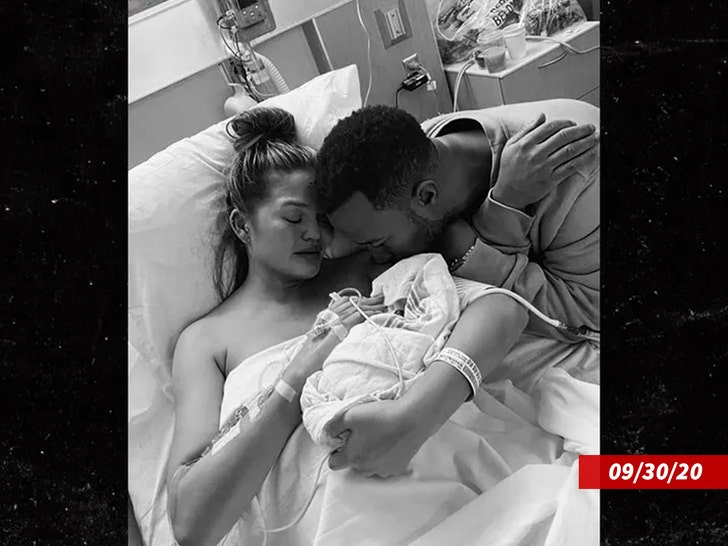 Cruz thinks Chrissy's only calling it an abortion now to make a political point about the Supreme Court overturning Roe v. Wade. He says, "She may want to characterize it as abortion in this political context, but she described it at the time as a miscarriage. And it certainly sounds like that was an accurate description."

Of course, he's gotten a ton of backlash for inserting himself in this manner ... however, Chrissy has yet to respond. 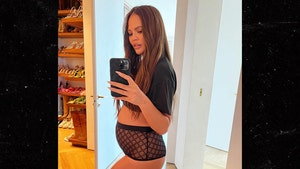 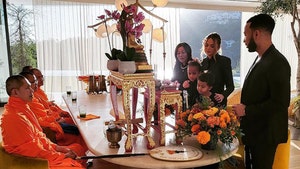