Dana White was so touched by the story of a Muay Thai fighter who's trying to make a comeback to the ring after losing his legs in a tragic work accident last year, he opened up his wallet and donated $10,000 ... TMZ Sports has learned.

The fighter's name is John Esposito -- and back in December 2021, his life changed forever while he was doing his job as a road worker.

Esposito says he was filling in potholes on the side of a highway, when a car sped into the work area and hit him from behind, pinning him against a trailer. The 30-year-old said the amputation of his legs "happened on the spot." 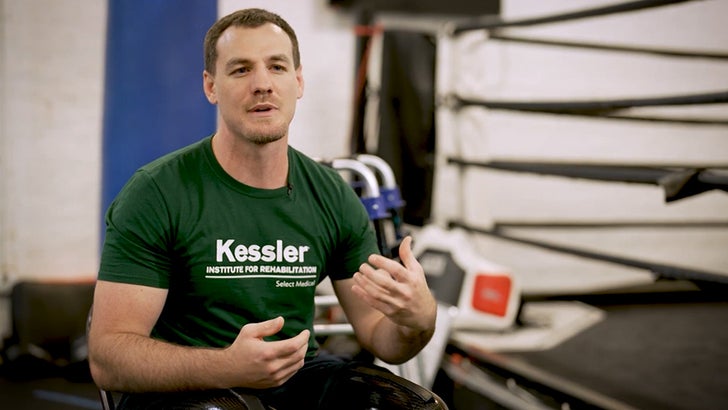 "Halfway through the flight on the medivac, I flatlined," Esposito said recently while recalling the incident. "They were able to resuscitate me, though, and bring me back to life."

John -- who fought regularly prior to the accident -- has worked tirelessly the last nine months to get back in between the ropes ... hitting mitts from a wheelchair while he learns to move around with prosthetics.

After hearing of his journey, Liam Tarrant, founder and president of The Muay Thai Project, alongside friends Chris and Sarah Romulo, started a GoFundMe to help Esposito on his road to recovery.

And, after Tarrant appeared on UFC fighter Angela Hill's "Ceremonial Weigh-In" podcast to speak about it all ... White ended up donating $10K to the cause.

Tarrant tells us thanks to White's generosity -- as well as other donors -- the GoFundMe has already exceeded its initial goal ... and is approaching $30,000.

Tarrant says the cash will ultimately go toward Esposito's recovery costs "in the coming months & years."

"Fighting is the loneliest sport in the world," Tarrant said in the GoFundMe, "but we're letting our brother know that he isn't alone on his journey. We're all in his corner." 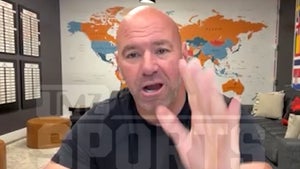 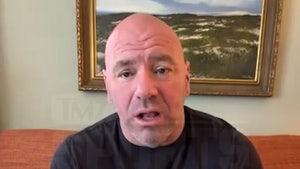