10:50 AM PT -- ESPN released a statement on the tragedy ... saying, "Mike is a cherished member of the ESPN family and he knows he has our full support through this excruciating circumstance."

"We know the damage is devastating, and at the same time, we are grateful that he and his family are safe."

Famous NBA commentator Mike Breen's home in Long Island was completely destroyed in a massive fire over the weekend ... and officials tell TMZ Sports the blaze is under investigation.

The incident happened on Sunday at 4:03 AM when the Manhasset-Lakeville F.D. received calls from Breen's neighbors ... as well as an alert by the residential automatic fire alarm.

When MLFD arrived on the scene, they "encountered a fully involved house fire."

You can see in a video -- captured by MLFD -- the home was engulfed in flames and the roof of the garage was collapsing in the inferno.

"Numerous hand lines, as well as 2 ladder pipes and a deck gun, were used to battle the fire," officials said. 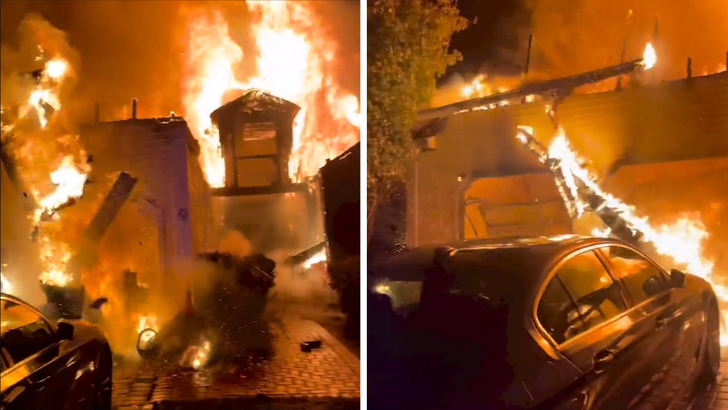 You can also see a car in the driveway during the clip ... but an MLFD spokesman tells us no one was in the residence and there were no injuries.

We're told the fire is currently under investigation.

Breen is in his 30th season as an NBA broadcaster and is currently the play-by-play commentator for NBA on ABC and lead announcer for the Knicks on MSG Network. 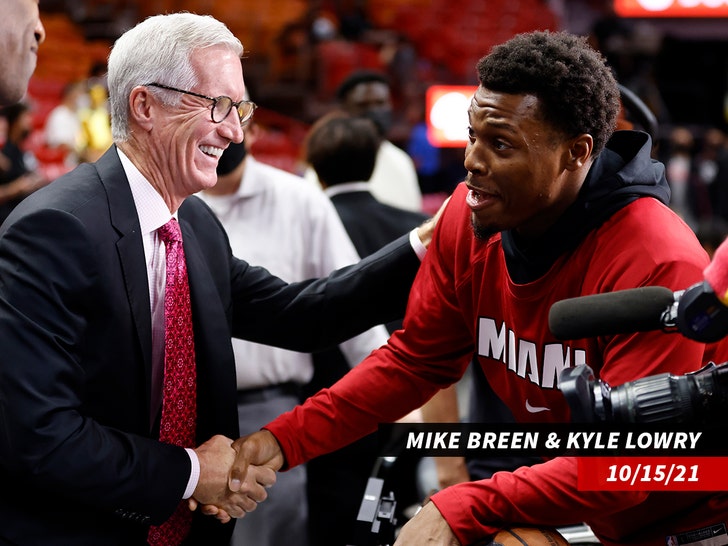 He is famously known for yelling "BANG!" after major shots during games and has been the lead play-by-play announcer for the NBA Finals since 2006.

Breen was inducted into the Naismith Memorial Basketball Hall of Fame in 2021 and received the Curt Gowdy Media Award that's given to the best basketball writers and broadcasters. 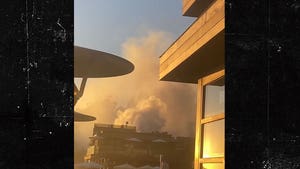 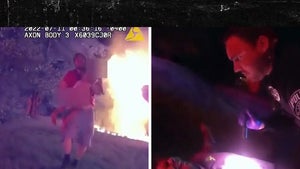