5:15 PM PT -- 10/2 -- Comedy Central tells TMZ ... "In time, we will turn to the next chapter of The Daily Show and all of our incredible correspondents will be at the top of that list. Until then, we are focused on celebrating Trevor and thanking him for his many contributions."

Roy Wood Jr. could soon get a serious promotion over at Comedy Central ... we're told he's in the running to take over for Trevor Noah as the next host on "The Daily Show."

Sources with direct knowledge tell TMZ that Comedy Central executives view Roy as someone who could potentially become the next face of 'TDS' ... for several reasons.

Roy joined the show in 2015, the same year Trevor took over for Jon Stewart as host, and he's since become one of the show's most recognizable faces, not to mention one of their leading correspondents. 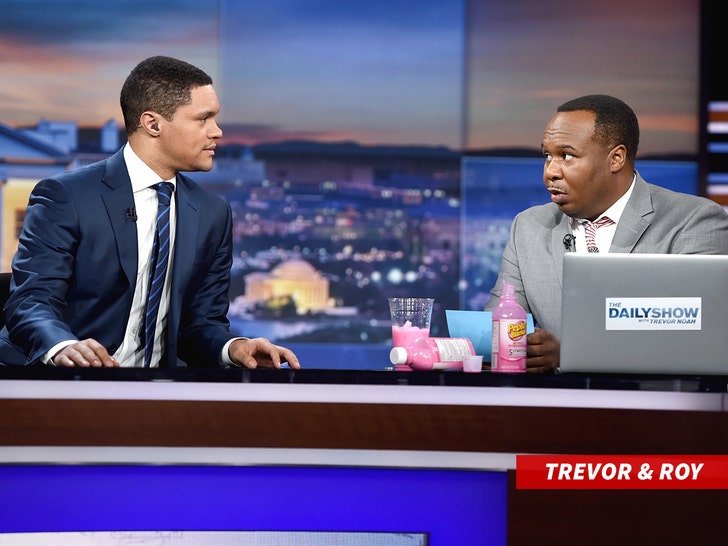 With that in mind, we're told CC execs view Roy as a natural fit to be promoted to host ... and there's precedent, as the show promoted from within when Trevor took the reins from Jon.

Our sources say Roy's contract is also coming up for renewal, and CC execs are anxious he may leave the show because Roy is in demand on the stand-up circuit and he's also gaining popularity from recent outside projects like "Confess, Fletch."

We're told CC wants to make sure Roy stays with the network, and promoting him to host could be the best way to keep him around.

Our sources say CC execs have made it clear to Roy they want to meet with him to discuss his future as his contract renewal looms ... but he's NOT been personally told he's even a candidate to replace Trevor.

The process of picking a successor, we're told, is in the infancy stage ... and there's talk the next host could well be a woman. Again, we're told no decisions have been made.

As we reported ... Trevor announced he was leaving the show on Thursday night's episode, with a CC source telling us TN felt the daily show was too much of a grind after 7 years at the helm. 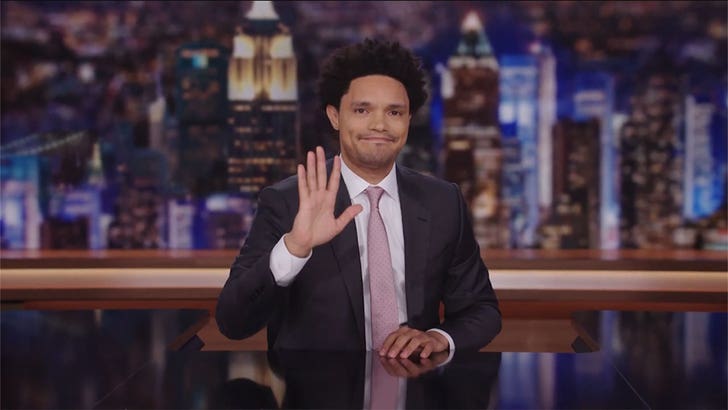 It's interesting ... Trevor mentioned Roy by name at the opening of his farewell speech, saying Roy reminded him the other day Noah's 7-year anniversary was fast approaching.

Still, we're told it's unclear if Roy knew Trevor was leaving the show before the sudden announcement. 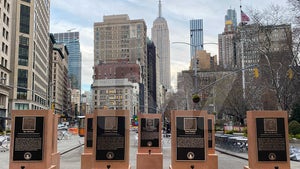