Miles Teller did the honors of hosting the show, and did double duty as a game show host for "Send Something Normal" -- a game where contestants respond to DMs they get on Insta. 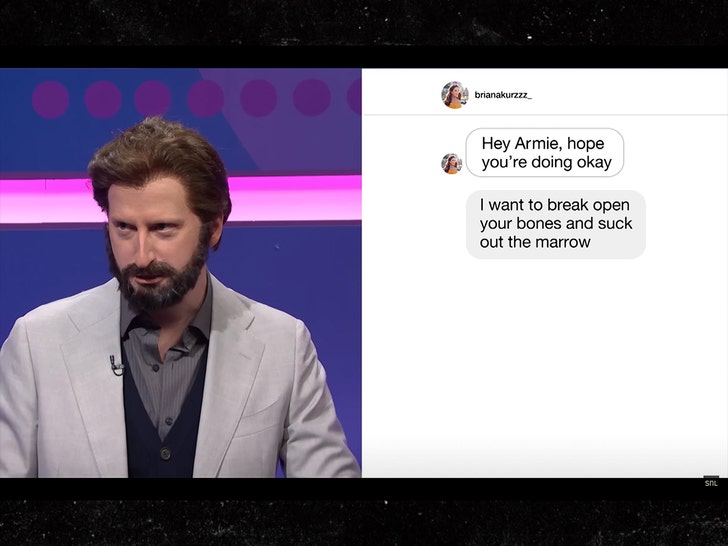 Well, the contestants did not fare well ... Adam Levine (played hysterically by Mikey Day) broke out the lotion, Armie Hammer backslid, and even Neil DeGrasse Tyson couldn't help himself!

Now cast member Bowen Yang seemed to have it in the bag, because he said he's gay and presumably was not tempted to cross the line. But a certain singer changed all that. 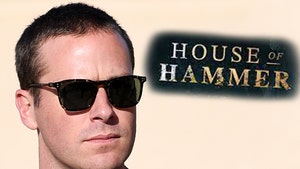