Jack Johnson says he's being stalked and harassed by a woman who keeps popping up at his shows, trying to get close to him ... so now he's getting court-ordered protection.

The "Better Together" singer beelined it to court this week and got a temporary restraining order against a female fan he says recently confronted him at the hotel he was staying at.

According to new legal docs, obtained by TMZ, Jack claims the woman traveled to Houston, Texas on Aug. 26 and got in his face at his hotel ... and the interaction was so frightening, not only for Jack but also for the bandmate who saw it all go down, Jack and his band bounced until cops came and detained the woman. 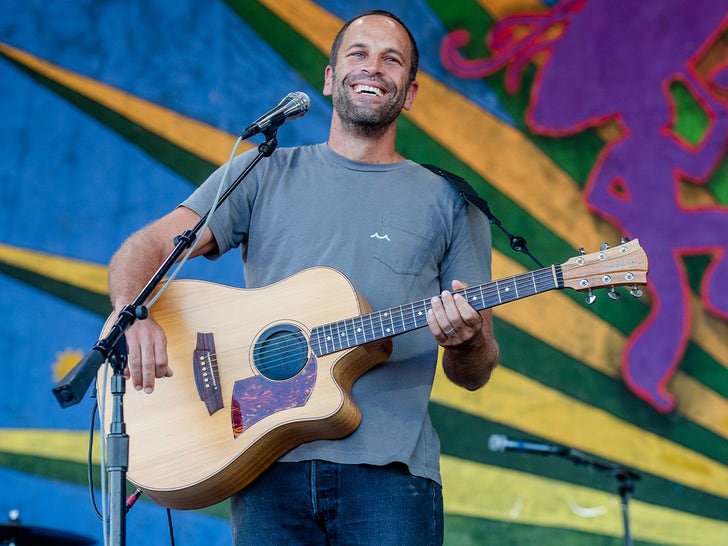 Jack had a show that night in the Houston area ... and he claims his alleged stalker often buys VIP packages to his shows in order to get close to him. JJ also says she emails him and his management, claiming she's been the victim of a long-term financial scheme ... conning her out of millions of dollars.

Jack says he's worried for his safety because it's easy for the woman to track his movements ... pointing out his tour dates and personal appearances are readily available online.

Jack claims the woman's been hounding him for several years ... and says his legal team's sent her cease and desist warnings, all to no avail.

The judge signed off on a temporary restraining order for Jack, his wife and their 16-year-old son. 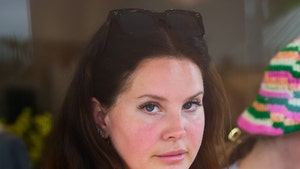 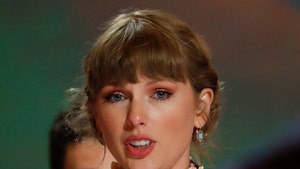