Taylor Swift got an unwanted guest at her NYC building last month -- an alleged stalker who was just arrested by the NYPD after he threatened to do harm to the singer ... TMZ has learned.

New York law enforcement sources tell TMZ ... Joshua Christian was booked Friday night for stalking after police tracked him down at his home following several run-ins with Taylor and her security personnel.

Our sources say Christian showed up uninvited to Taylor's Manhattan home around 10:47 AM on June 12 with the "intent to annoy and harass" Swift.

We're told Christian buzzed up to Taylor's residence using the building's intercom. Our law enforcement sources say Christian allegedly threatened to hurt Taylor if she refused to be with him, but we're also told Taylor did not answer the intercom or call the police. We're told it was security who called the cops. 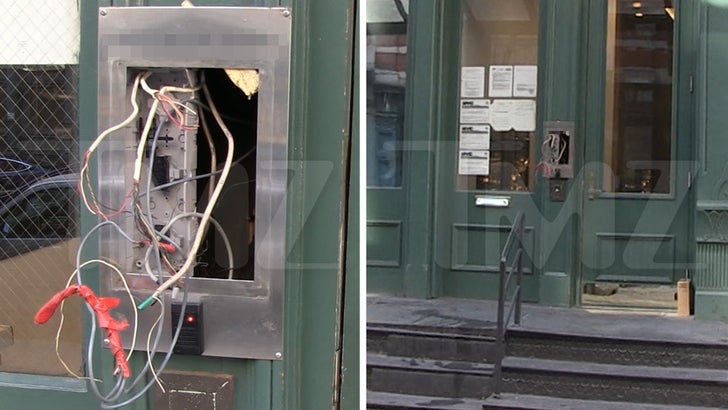 As we've reported ... Taylor has been subjected to similar cases of men getting arrested at her homes all over the country ... from Rhode Island to New York to Bev Hills. 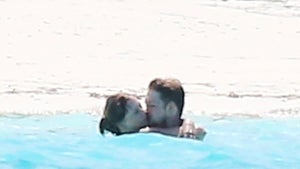 Taylor Swift And Joe Alwyn Making Out In Bahamas On Vacation 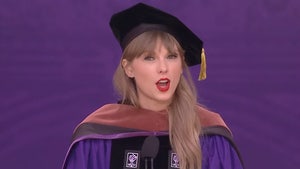