Bill Maher cut to the chase Friday night ... calling out intolerance Americans now have for those with whom they disagree ... intolerance that has led us to stop mingling with anyone who is not like-minded.

The "Real Time" host said what's simply true ... lots of Americans will only f**k with people whose views align with theirs, and they just can't believe any right-thinking person could embrace opinions contrary to theirs. 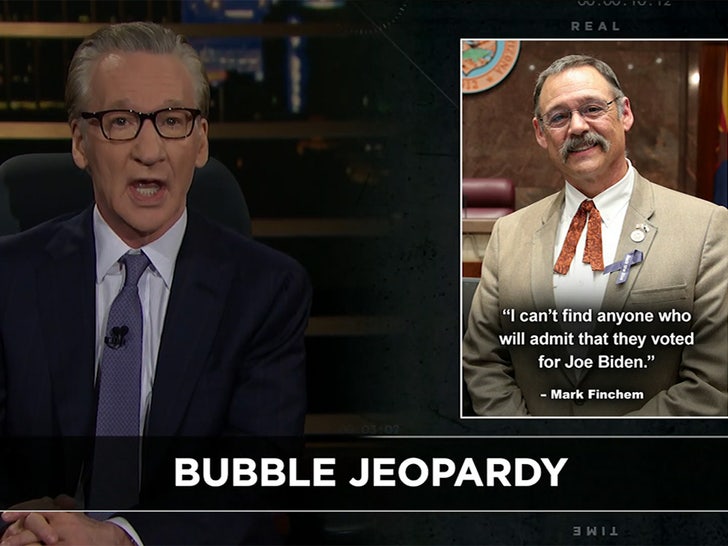 Bill goes down the road with an example -- Arizona's Republican Secretary of State candidate Mark Finchem, who not only believes Trump won the 2020 election, he "can't find anyone who voted for Joe Biden." In other words, dude's living in a Trump bubble, and does not associate with anyone outside of it. He literally knows no one who voted for Biden.

Of course, Maher then swings to the left, and says the same is true there. His example is hilarious, so we'll spoil it. He invited someone to a party at his house and that person declined the invite because another guest supported Trump, saying he/she wouldn't "breathe the same air" with a Trumper. Bill said there's a word for such people -- ASSHOLES!!!

The point being ... we have become so tribal ... both sides have fundamentally different realities, and that paves the way for hatred and contempt. 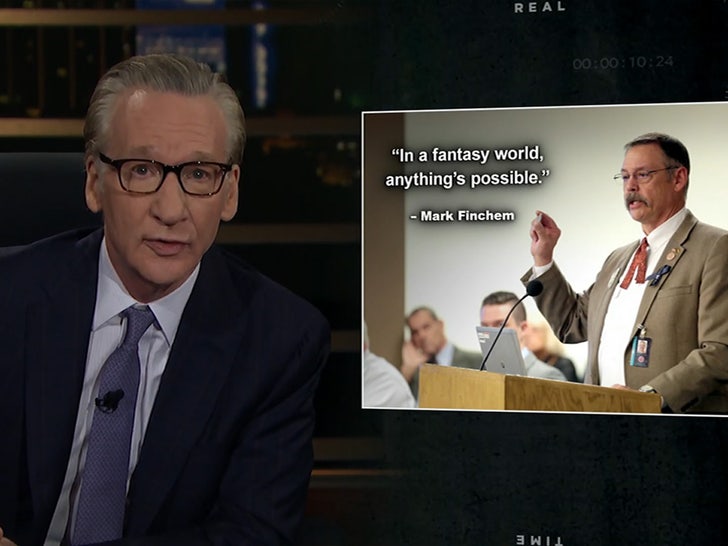 As he said earlier in the show, even watching the news -- especially cable news -- has become downright dangerous ... the "realities" portrayed on both sides are so skewed, it's impossible for viewers to believe any sane person can have an opposing belief.

That is not to say people can't draw a line -- cutting out racists, homophobes, xenophobes from their lives, but contrarians often automatically get lumped into those buckets. 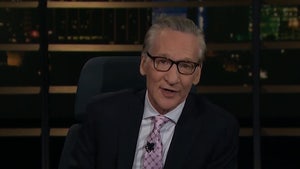