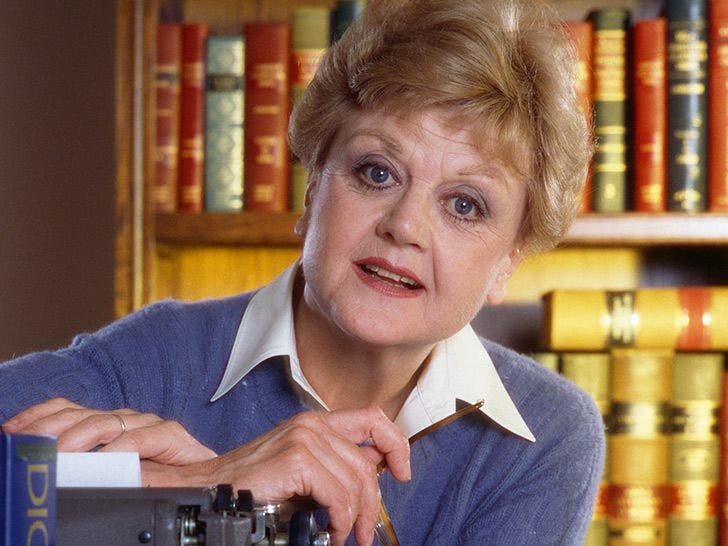 Hollywood legend Angela Lansbury -- famous for "Murder, She Wrote" and as the voice of Mrs. Potts in "Beauty and the Beast" -- has died.

Angela died Tuesday at her home in L.A., according to a statement from her family. They say she passed in her sleep at 1:30 AM.

Although, she's most beloved for her role as murder mystery Jessica Fletcher on the iconic TV hit "Murder, She Wrote" ... Angela was an incredibly accomplished star of the stage before her huge television career. 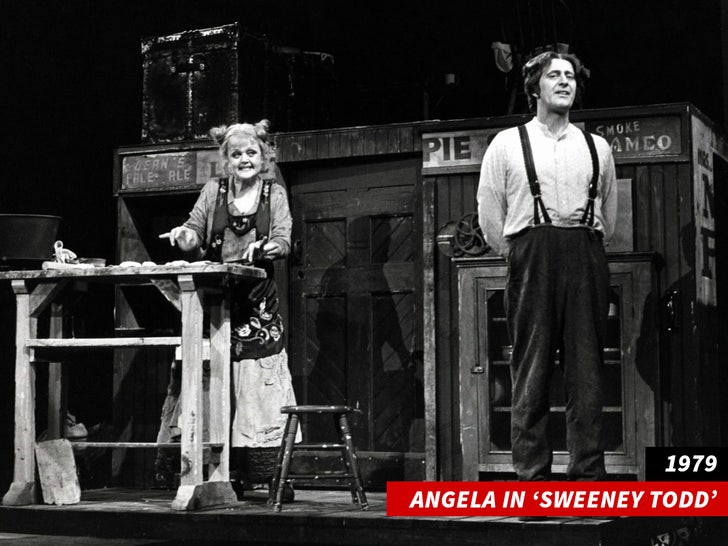 The British-born actress won 5 Tony Awards while starring in productions like "Sweeney Todd: The Demon Barber of Fleet Street," "Gypsy" and "Dear World." She was awarded a 6th Tony as a Lifetime Achievement.

Angela will also be remembered for playing Mrs. Potts in the animated "Beauty and the Beast" in 1991. 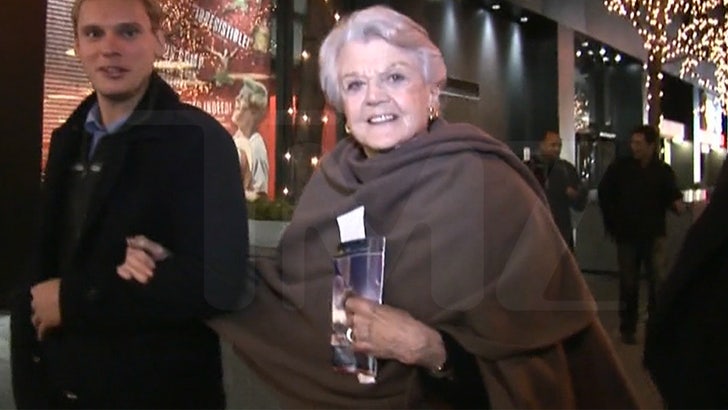