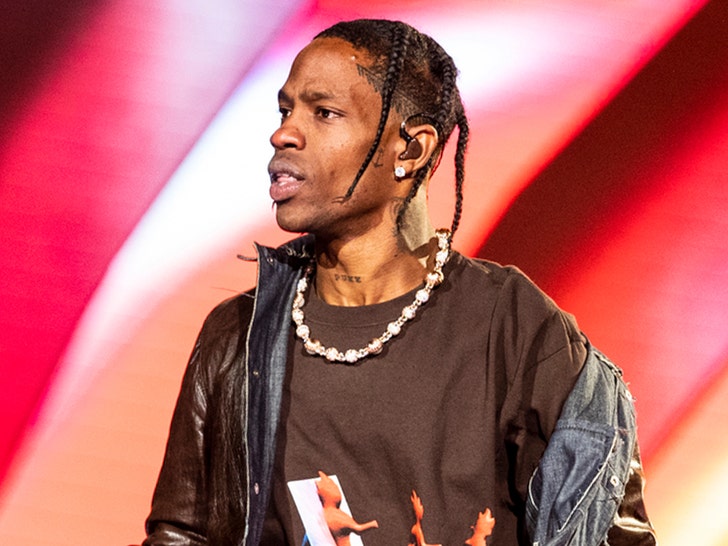 1:13 PM PT -- A source connected to the case tells us it's Live Nation, and not Travis, who is paying up in the settlement.

12:40 PM PT -- A source close to Travis tells us, "No member of Travis Scott's team has been involved in any Astroworld settlement discussions."

Festival organizers are working to put the legal fallout from Travis Scott's Astroworld tragedy behind them ... reaching a settlement with one victim's family, marking the first known settlement of all of the cases surrounding the deadly music festival.

Attorney Tony Buzbee, who reps the family of Axel Acosta, tells TMZ ... the family settled out of court after suing Travis, Live Nation and others. 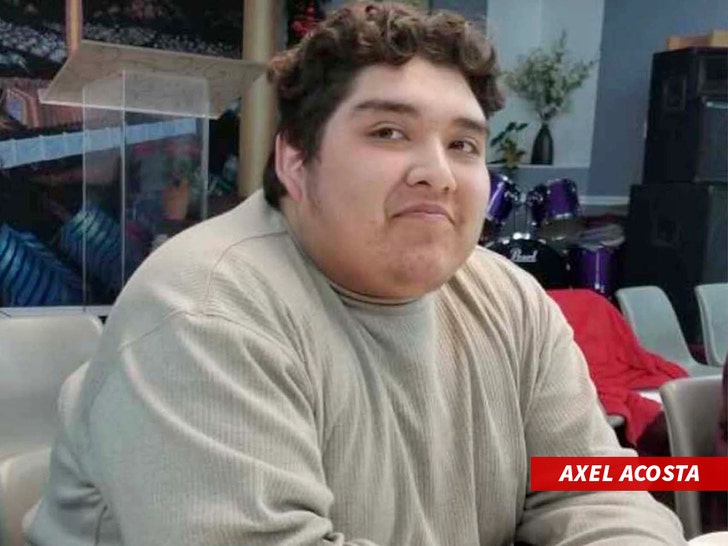 Remember ... 21-year-old Axel died from injuries suffered at the November 2021 concert. Buzbee previously told us Axel traveled all the way from Washington to see the Houston festival and was a huge Travis fan.

Terms of the settlement are confidential, Buzbee says, and the family wants people to remember Axel as a "beloved son, brother and student" who was also "kind and loving" and is "greatly missed." 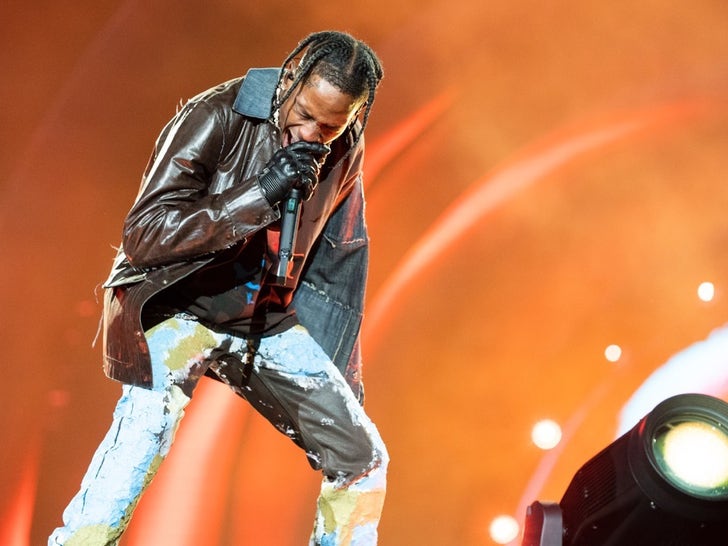 While Travis is done with the first of the many lawsuits against him ... the legal side is far from over. There were 10 people in total who died at Astroworld, and Travis is still dealing with lawsuits filed by others impacted by the tragic incident.