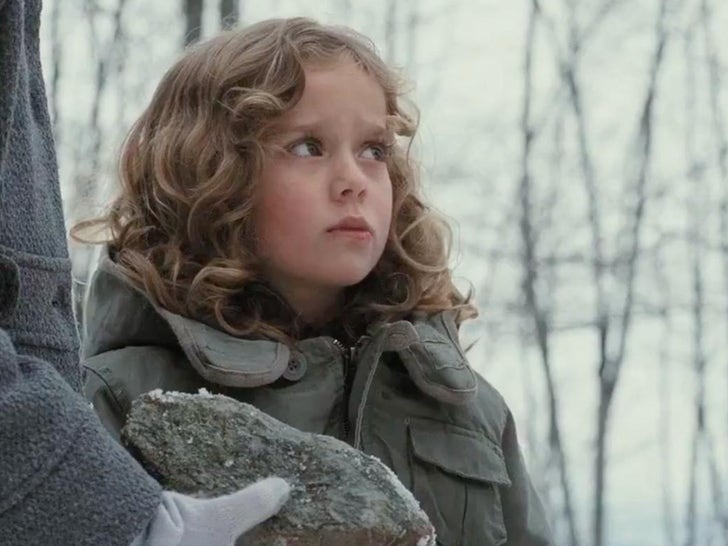 Canadian actress Aryana Engineer was just 8 years old when she was cast as Max Coleman -- the little girl who is hard of hearing and uses sign language to save herself from being killed -- in the horror film "The Orphan" back in 2009.

Aryana shared the big screen with Isabelle Fuhrman as the supposed gentle and sweet orphan who turns out to be extremely violent, Esther, and Vera Farmiga as the mother who resorts to drinking after losing one of her children, Kate Coleman ... and Peter Sarsgaard as the father and husband of Kate, John Coleman. 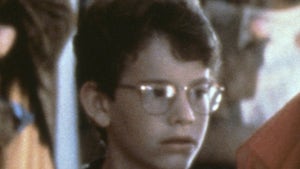 Dylan Piper In 'Halloweentown' 'Memba Him?! 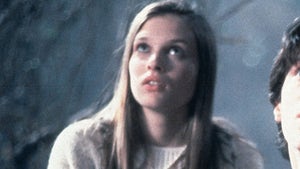 Allison In 'Hocus Pocus' 'Memba Her?!