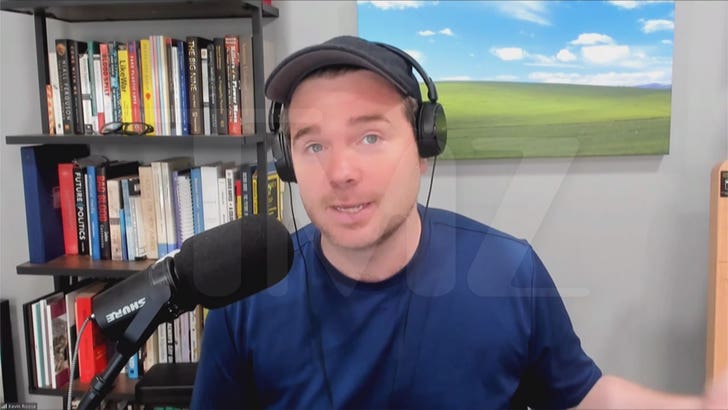 Twitter is now on a rollercoaster ride, courtesy of its new owner Elon Musk ... and technology columnist Kevin Roose says the ride could lead to a whole new app within a matter of days.

Kevin joined "TMZ Live" to forecast the bird app's future on the heels of a wild weekend brought on by Musk himself -- his retweeting an unsubstantiated Paul Pelosi conspiracy theory is raising major concerns about how much misinformation he's going to allow.

Political consequences aside, Roose says there could be a lot of financial fallout from Elon's early moves.

He believes Elon's Pelosi tweet signals there will be a constant tug-of-war between Twitter being a free speech forum ... and one that regulates misinformation and hate speech -- and that battle will impact advertising revenue.

Kevin notes ... advertisers generally don't love placement next to toxic content, and after dropping $44 billion for the platform, Elon needs it thrive as a biz. 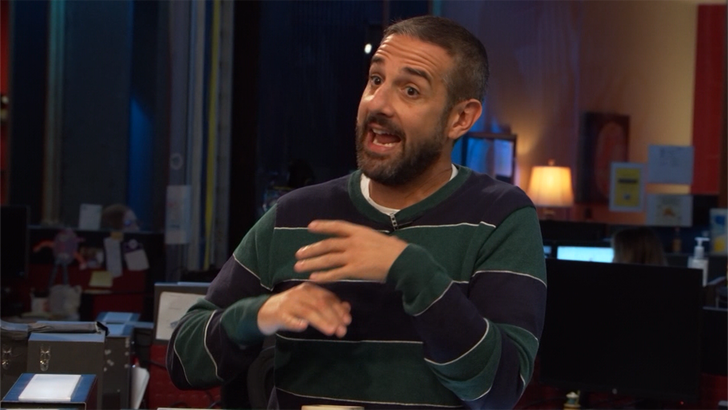 As for Twitter's employees ... Kevin says big-time layoffs are expected this week, and Elon's already booted all of Twitter's previous executives and board members. 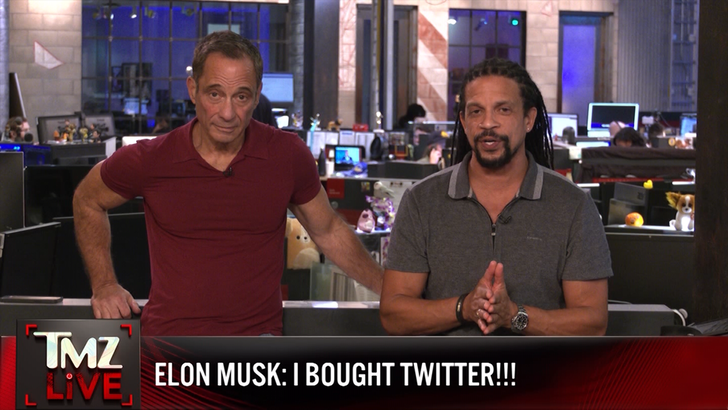 Bottom line is ... whatever happens next it's all falling on the Chief Twit's shoulders -- whether it's good, bad or ugly. 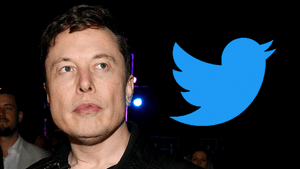 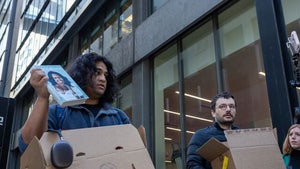