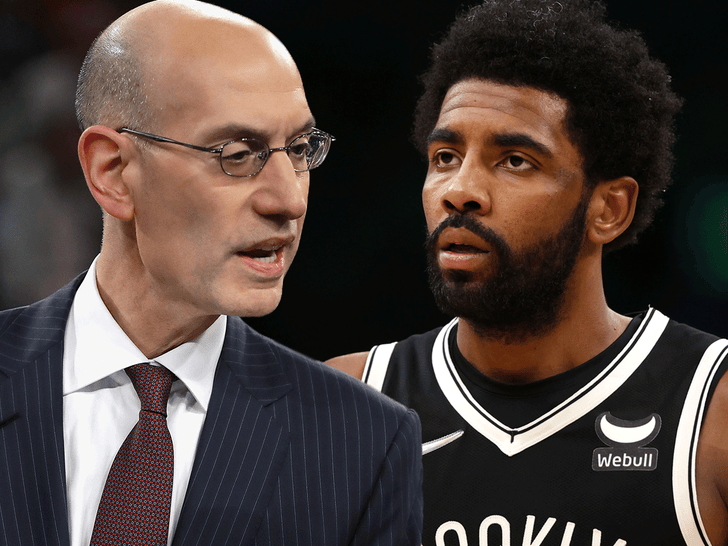 NBA commissioner Adam Silver is unleashing on Kyrie Irving ... saying the Brooklyn Nets star's attempted mea culpa for sharing a link to a movie laden with antisemitic beliefs was a complete disappointment.

The commish addressed the controversy in a statement on Thursday ... and he didn't hold back.

"Kyrie Irving made a reckless decision to post a link to a film containing deeply offensive antisemitic material," Silver -- who is Jewish -- said.

"While we appreciate the fact that he agreed to work with the Brooklyn Nets and the Anti-Defamation League to combat antisemitism and other forms of discrimination, I am disappointed that he has not offered an unqualified apology and more specifically denounced the vile and harmful content contained in the film he chose to publicize."

As we previously reported, Kyrie made a $500k donation to "eradicate hate" on Wednesday ... but stopped short of completely denouncing the contents of the "Hebrews to Negroes: Wake Up Black America!" project.

"I do not believe everything said in the documentary was true or reflects my morals and principles," Irving said in the statement ... but did not clarify what parts he was distancing himself from.

Silver is so pissed, he says he will be personally meeting with Kyrie in person within the next week to discuss the situation. 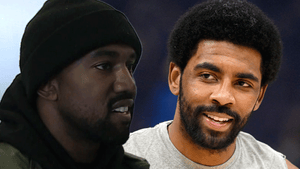 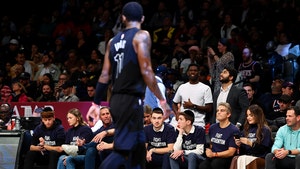