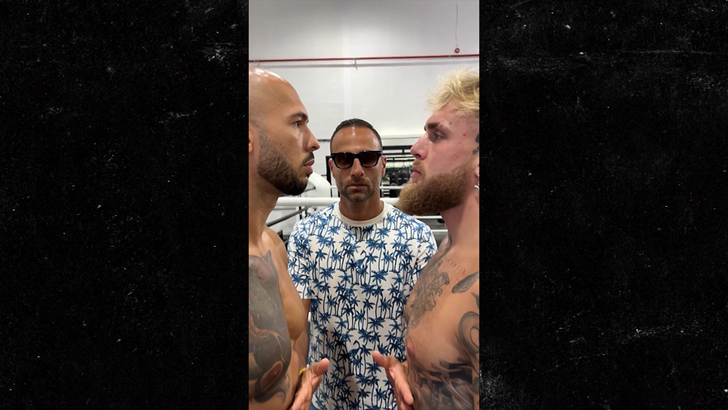 A Jake Paul vs. Andrew Tate fight might actually happen ... the two came face-to-face and are negotiating terms for a fight, according to The Problem Child.

Paul -- an undefeated cruiserweight boxer -- and the former kickboxing champ met up at the PrettyLittleThing founder Umar Kamani's Kamani Club in Dubai on Thursday.

You can see the shirtless fighters face-off in front of a boxing ring in Paul's social media post ... with the caption, "Negotiations."

It's a fight that's been talked about for a long time. In fact, Tate -- a controversial influencer -- offered Jake $3 million to fight back in 2021 ... but Jake had other opponents in mind at the time. 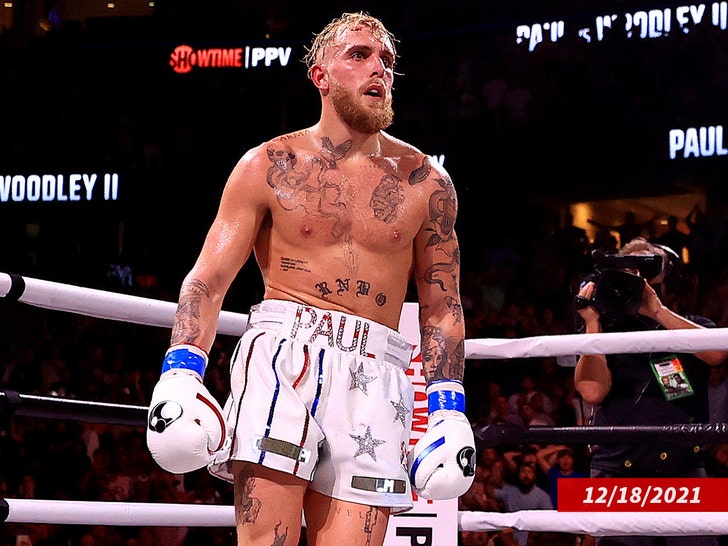 But, during a recent episode of brother Logan Paul's "Impaulsive" podcast, Jake claimed the 76-9 kickboxer -- who also had a short stint in MMA -- doesn't really want to fight him, or Logan.

"I don't think he gets in the ring with one of us," Jake said in August.

"It's too big of a risk for him. He's 'alpha male,' right? That's his whole entire thing."

Andrew Tate back when he was kickboxingpic.twitter.com/oF2Xn1pk7Y

The Problem Child also ripped Tate for his catchphrase.

"He runs with this whole thing like 'what color is your Bugatti?'," Paul said, "Andrew, it's not cool to tell kids that they need a Buggati to be cool."

Let's hope they settle this in the ring once and for all! 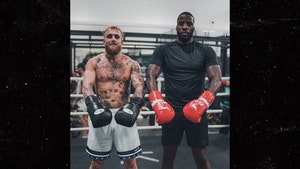 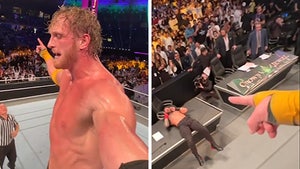