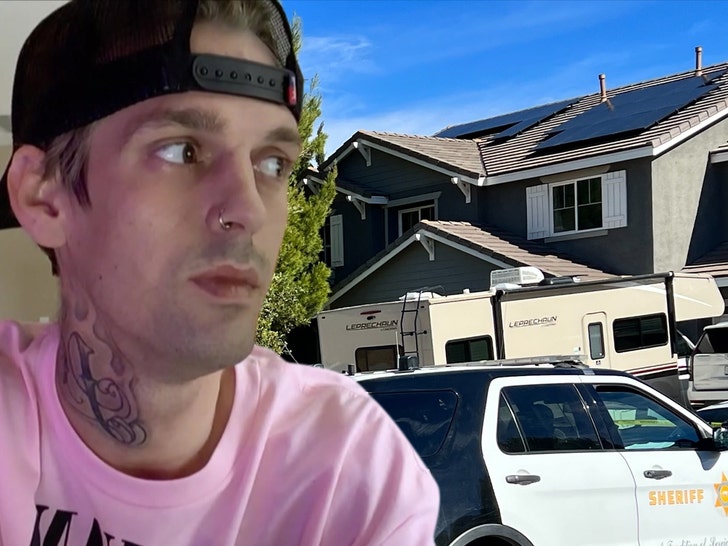 Aaron Carter's housekeeper -- who discovered his body -- is a homeless woman he'd taken in ... TMZ has learned.

Sources familiar tell us ... Aaron and his fiancée, Melanie Miller, went down to Orange County last month for a few nights to visit their son, Prince ... who's currently under the care of Melanie's mom, as neither parent had physical custody of the child. 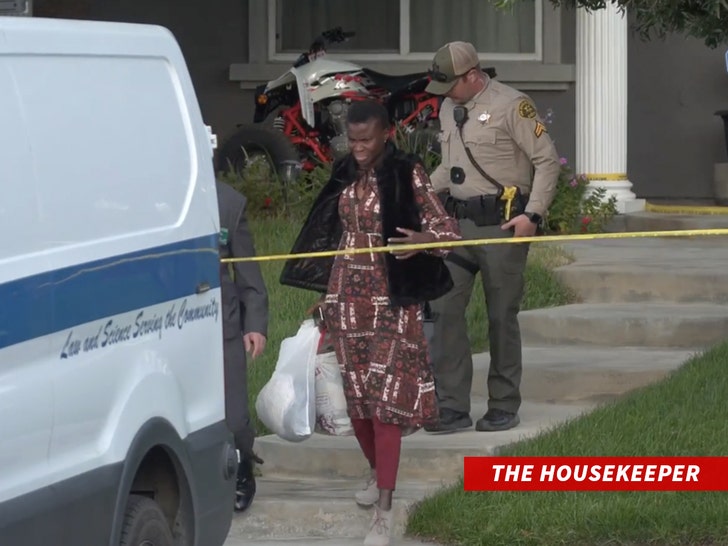 While they were in the OC, we're told Aaron and Melanie got word of a possible break-in at their house ... their front door was open and someone left behind cigarette butts.

Our sources say when they got back to Lancaster, a friend urged them ... to get someone to house-sit for them if/when they left. Turns out, the friend had a woman in mind from his church ... who happened to be homeless.

We're told Melanie and Aaron met her, and they felt she was a good fit ... so they brokered a deal where they'd offer her a free place to stay in exchange for keeping an eye on the place. She'd also do odd jobs around the property.

As we reported ... it was this same woman who found Aaron dead in his bathtub over the weekend, and who called 911. She's only been living there for 2-3 weeks.

No word on what's going to happen to her now. There's been a lot of activity at Aaron's Lancaster home the past few days -- so she may well be forced to move out after all this. 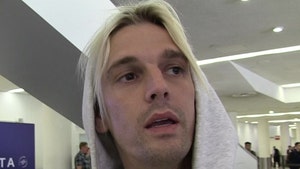 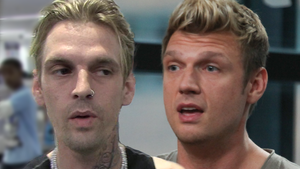