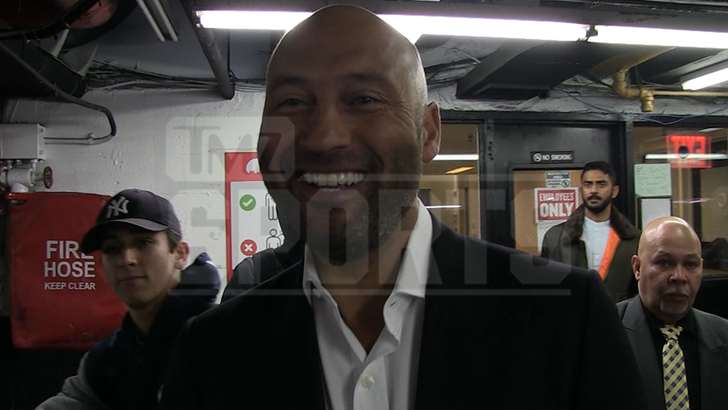 Like millions of Yankees fans ... Derek Jeter tells TMZ Sports he's super hopeful his old squad is able to keep Aaron Judge in Pinstripes -- and re-sign the superstar this offseason.

Jeets didn't mince words when we got him out in NYC this week ... explaining he "of course!" wants the outfielder back at Yankee Stadium for 2023 and beyond.

The problem? It's unclear if that'll actually happen. 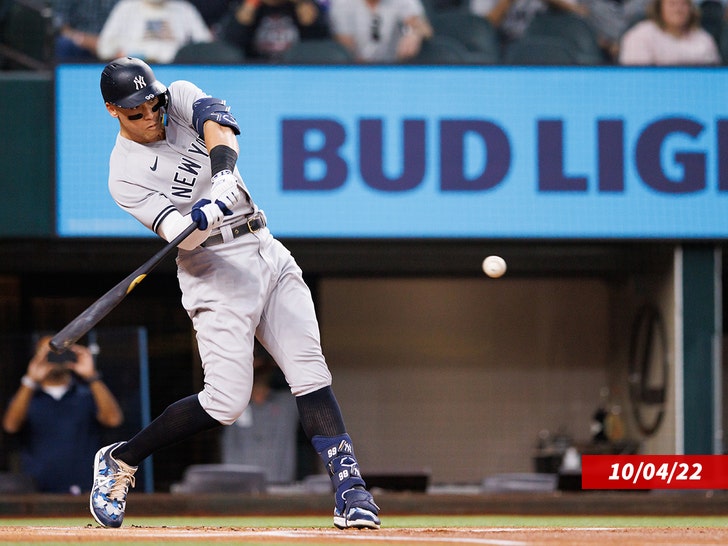 Judge, of course, is a free agent ... and after turning down a monster contract offer from the Yankees before the 2022 season began, some believe he could be looking elsewhere in the coming weeks and months.

Jeter told us he isn't sure where things stand in the negotiations between Judge and the Yankees -- or where else in the MLB the star could end up.

But, watch the clip ... he sure seems to be wishing Judge stays put.

After Judge's historic '22 season -- it's not hard to see why the former shortstop believes the Yankees should stop at nothing to get him back ... the dude hit 62 home runs, and batted .311!!

MLB free agency fully kicks off in the next couple days and weeks -- we'll all find out soon enough if it'll end with Judge back in NY ... and Jeter with a smile on his face. 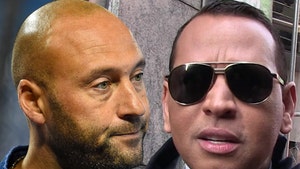 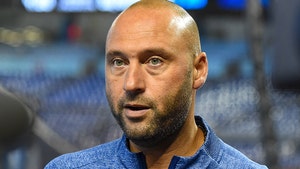