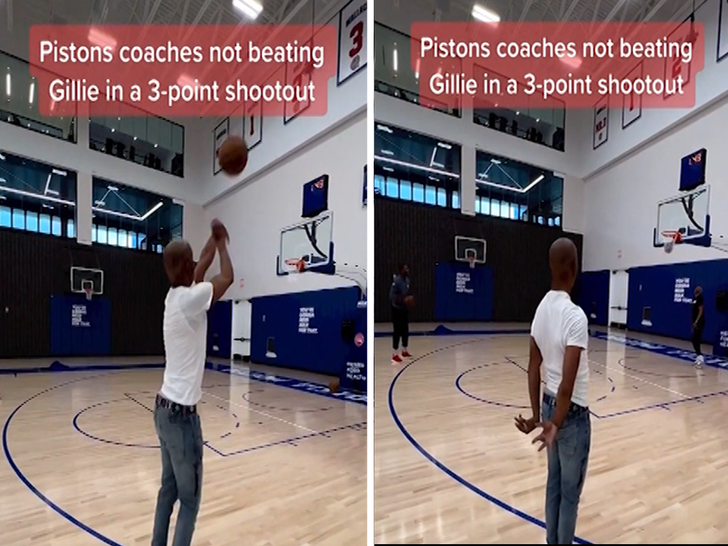 Gillie Da Kid is lights out shooting the rock ... as the Detroit Pistons learned at their own training facility, and ya better believe he didn't hold back when it came to gloating!!!

The "Million Dollaz Worth of Game" podcast cohost battled Pistons assistant coach Jerome Allen Tuesday in a 3-point competition, where Gillie was talking more smack than Gary Payton in his prime. He even called out his victory before taking his first shot.

Jerome only sunk 3 out of 10 shots, and Gillie was confident he'd top that in short order.

The Philly rapper wasn't even dressed for hooping on the hardwood yet still hit several 3's in a pair of jeans and a Louis Vuitton belt that barely held them up. Jerome is also a former NBA player so the bragging rights are even sweeter.

Gillie's J was so butter, he also called out Pistons' star Cade Cunningham ... who was apparently watching the splashdown massacre from the sidelines but the former #1 draft pick didn't partake. Of course, he's injured with a sore shin, so he gets a pass on dodging the challenge.

Even at 37 years old, Gillie is one of the better rapping hoopers around, and few of his peers would disagree.

Just last year he dropped a cool 30 points in a Philly celebrity basketball game, and also got to show his stuff in Ice Cube's Big3 this past summer.

NBA GMs can start drawing up a 10-day contract!!! 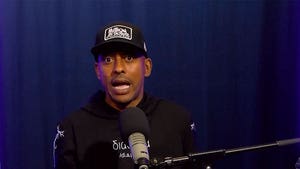 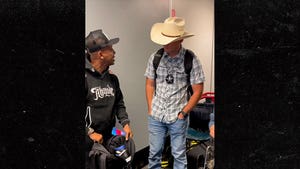