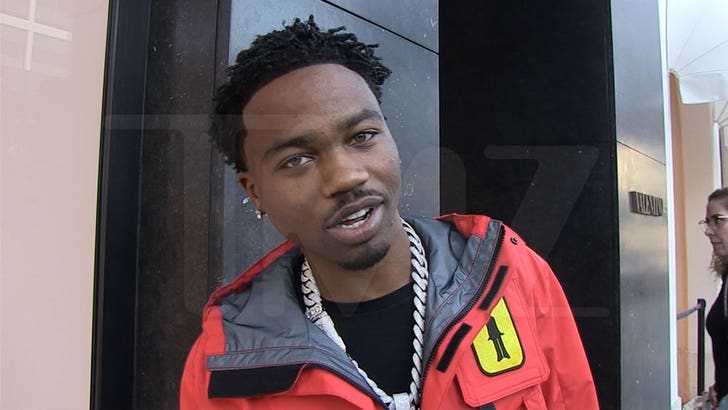 Roddy Ricch is still befuddled over his run-in with Canadian Border Patrol last week ... after the "Feed The Streets" rapper recently had trouble getting to Vancouver during Post Malone’s Twelve Carat Tour.

He called out the CBP while pretty much vowing to never enter Canada again. 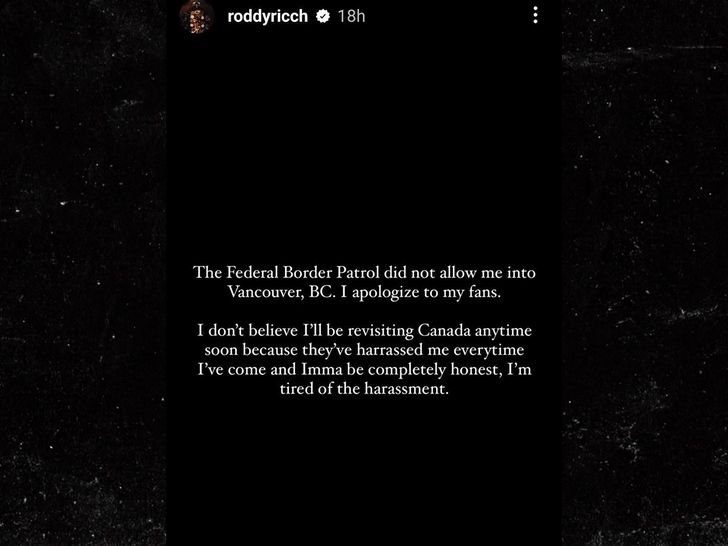 TMZ Hip Hop got Roddy's side of the story Tuesday in Bev Hills ... where he accused the CBP of "tweakin'" but maintained his love for his Canadian fans, and vowed to get to them.

Seeing as how Drake is basically Canada's honorary PM, we asked Roddy if he thought Drizzy could pull some strings ... and come to find out Roddy's been down this road before.

called @Drake and bro he got me into Canada 💪🏽

Back in 2020, CBP was apparently "tweakin'" on Roddy and his camp but Drake picked up the phone and the gates parted like the Red Sea.

As for what Canada's beef is with Roddy -- neither side is saying. As far as we can tell, he doesn't have any pending criminal cases, so it's odd. Canada has been known to turn away visitors who've been convicted or charged of even misdemeanors.

Roddy also tells us he's excited about his album -- "Feed The Streets 3" and its features, which include frequent collaborators Mustard and Ty Dolla $ign ... but was also eager to show off his platinum "dinnerware" chain.

Looks like he'll be feeding the streets ... just not in Canada. Not yet. 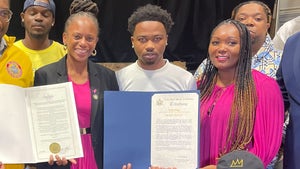 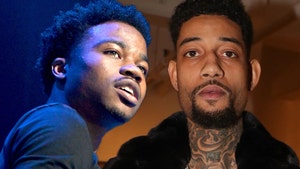