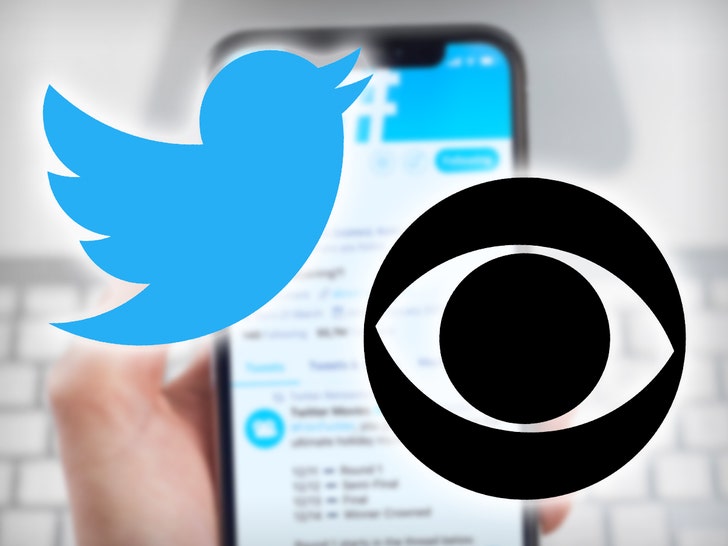 CBS has started what could be a devastating ripple effect on Twitter ... hitting the pause button, indefinitely, on posting new tweets amid uncertainty under Elon Musk's stewardship.

The network's news division, CBS News, announced Friday it'd be suspending all Twitter activity from its official profiles as it continues to monitor things. CBS News says it's doing this out of an abundance of caution and in light of all the tumultuous updates.

Word of CBS News' decision was first reported Friday during that night's broadcast of "CBS Evening News with Norah O'Donnell," during which reporter Jonathan Vigliotti seemingly announced the move on behalf of the entire company. CBS confirmed it shortly thereafter.

Vigliotti was reporting on the rumored chaos at the bird app's HQ ... where a majority of employees are said to have quit recently, leaving Twitter as a bare-bones operation and at risk of completely shutting down. That hasn't happened quite yet, but the fear is there.

A judge in Virginia has refused to quash a subpoena issued to Psaki seeking her deposition in a lawsuit filed by Missouri and Louisiana. https://t.co/DQR0YCoZK8

CBS News's last original tweet links to a story about ex-WH Press Sec. Jen Psaki's failed effort to quash a subpoena she's been roped into. The account also retweeted a TV segment discussing the DOJ's new special counsel investigating Trump. Both of those were posted almost a full 24 hours ago, and CBS News hasn't tweeted anything new since.

Ditto for local affiliates, it seems. KPIX -- the Bay Area's CBS News arm -- hasn't tweeted anything since yesterday either ... and that policy seems to apply to most, if not all, of CBS's stations across the country. We should note, they're still posting stories to their home pages.

In light of the uncertainty around Twitter and out of an abundance of caution, CBS News Bay Area is pausing its activity on the social media site as we continue to monitor the platform.

The reason this is a big deal -- assuming it carries on for an extended amount of time -- is because Twitter has become the go-to source for news ... not just for users, but for news organizations themselves. A lot of outlets rely on Twitter to get news out quickly, not to mention the traffic captured as one of the key social media sites and the wide reach it carries.

CBS News refusing to tweet is a major statement, and if it catches on among other big publishers ... it could make Twitter even less relevant, sparking a true mass exodus.

Meanwhile, Elon is still amusing himself with his by-the-people Trump Twitter poll ... and pulling together a new plan on code with whatever staff he has left. Good times, indeed. 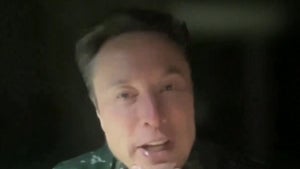 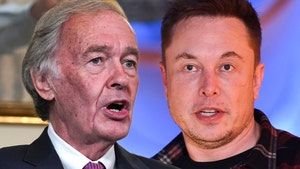