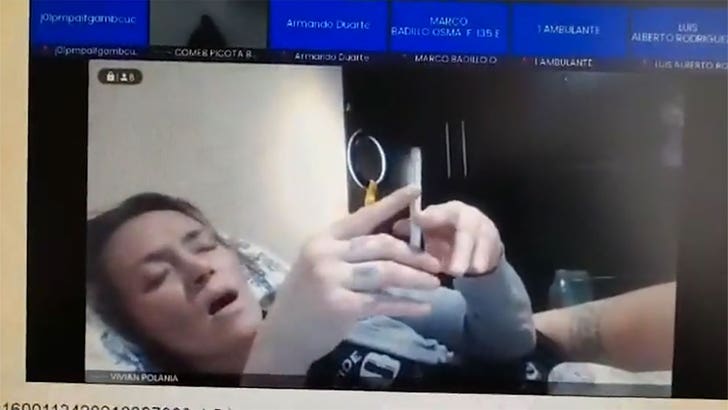 A judge in Colombia famous for posting provocative pictures of herself just got suspended from her lofty judicial position for showing up to a virtual court hearing HALF-NAKED!!

You heard it right. Justice Vivian Polania decided to preside over a recent Zoom hearing for a criminal case, wearing sexy lingerie and puffing a cigarette. She also posed for the camera on her bed while listening in on the alleged car bombing case. When she did speak, Polania would slur her words. At one point, she shut off the camera for nearly an hour, apparently aware of her crude behavior. 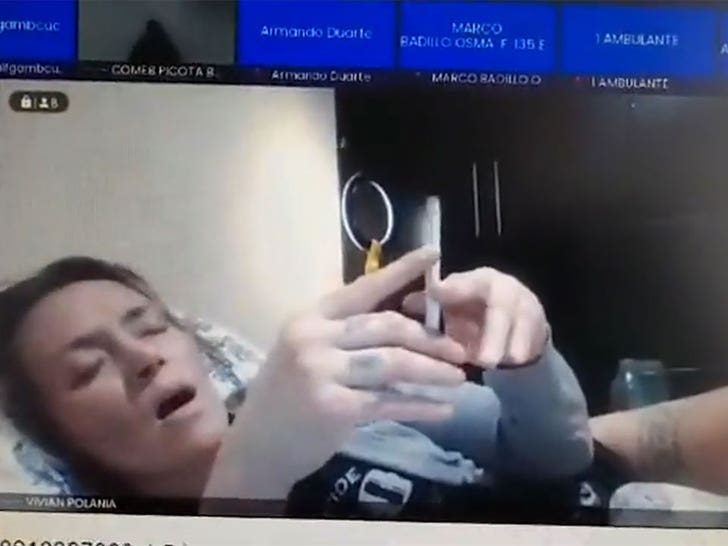 The judge's X-rated escapades reportedly violated multiple administrative regulations, and Columbia's judicial disciplinary commission handed down a 3-month unpaid suspension, citing her lack of respect for her judgeship. The commission launched its investigation after the video of the hearing went viral.

For her part, Polania reportedly denied being half-naked, claiming she was in bed during the hearing because she had low blood pressure and an anxiety attack. She also blamed other judges for bullying her over the way she provocatively dresses. 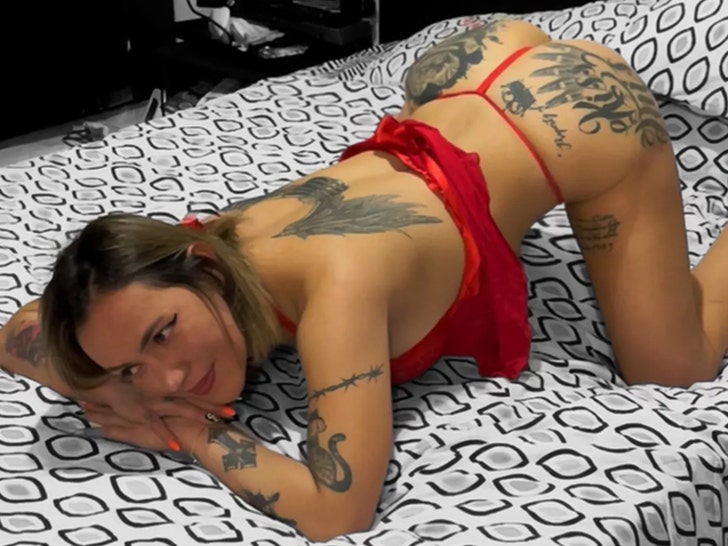 Polania has also reportedly been investigated for posting photos of herself in skimpy lingerie and BDSM-style outfits on social media. She's deactivated her Instagram in the wake of her suspension. 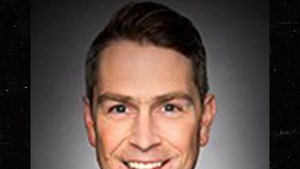 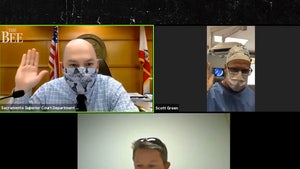 You Might Want to Rethink Nudity Viral Fairly Legal