You'll recall -- Gena underwent surgery in August, after losing her vision in her left eye following her HIV diagnosis. There was reason to hope the procedure would restore her vision. 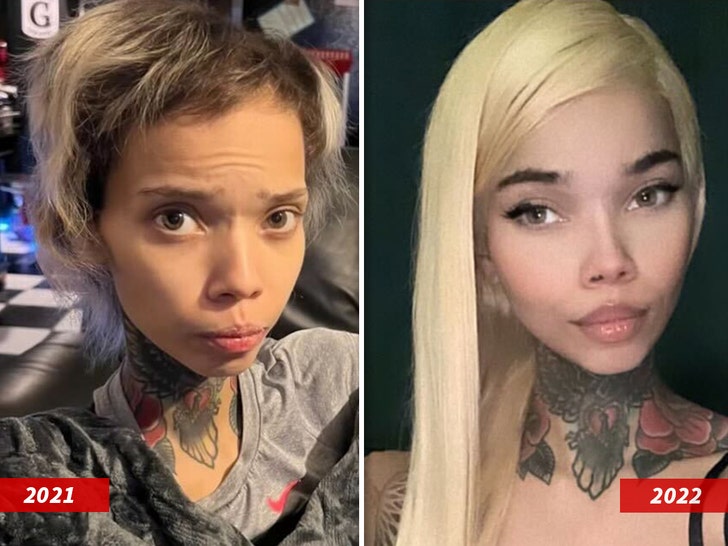 Gena tells TMZ ... she's become completely blind in that eye for a second time -- all she can see is pitch-black darkness. We're told her vision was better for roughly 5 days after surgery, before it reverted.

She says doctors have prescribed new meds, but all the drugs have done is made her sick. Doctors are considering another surgery, but no decision has been made.

Gena's seen some improvement in other areas. She's been putting some weight back on recently, going from 90 lbs to 105 lbs. She's also regaining her ability to walk, with the help of a walker.

As we reported, Gena started a GoFundMe after her diagnosis so she could be closer to her family ... and she tells us she's raised enough cash to make the move. Gena says being near her fam will help her recovery. 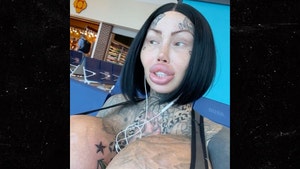 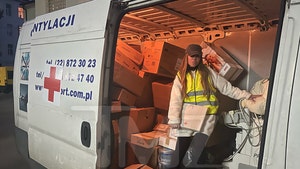