A Deion Sanders mural at Jackson State University was defaced -- but not by the student seen in a viral video circulating online ... TMZ Sports has learned.

A rep for JSU tells us the mural depicting Coach Prime in a Jackson State hoodie and hat was recently messed with, though it's unclear when it exactly happened -- and the culprit remains unknown.

The school rep says the student seen wiping Deion's mural, which initially went up for football season/Homecoming around October, was trying to clean it up ... and received permission from the university to do so.

We're told it's unclear if police are investigating the mural's initial defacement.

The video of the student wiping the Sanders tribute made rounds on social media this week ... in the aftermath of the coach announcing over the weekend that he was leaving JSU for Colorado. 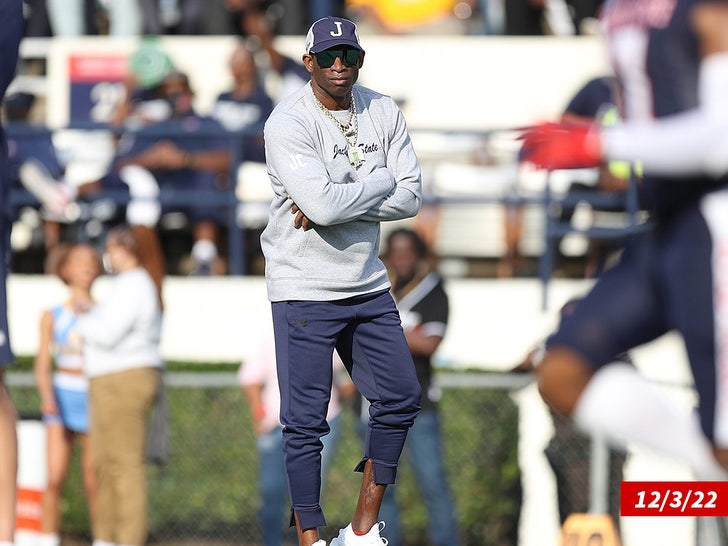 Sanders spent three seasons with the Tigers, going 27-5. The reaction to his departure to Boulder was polarizing, with some praising him for moving up in the coaching world -- while others criticized him for leaving a program he had helped turn into a powerhouse. 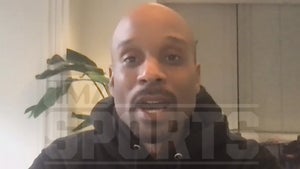