Lil Uzi Vert has his first Diamond certification from the Recording Industry Association of America -- thanks to his infectious 2017 bop "XO TOUR Llif3."

Diamond awards are handed out for 10 million sold, and "XO TOUR Llif3" actually sits comfortably above that line at 11 million units sold to date!!!

Produced by TM88 and JW Lucas, the song spiked massive emo moods upon its release. Uzi detailed his then-fizzling relationship with ex-girlfriend Brittany Byrd and wailed on the track about all his friends being dead ... presidents.

Uzi's Generation Now label boss DJ Drama tells TMZ Hip Hop the song was actually in jeopardy of being leaked after Uzi lost his phone while on tour with The Weeknd at the time. 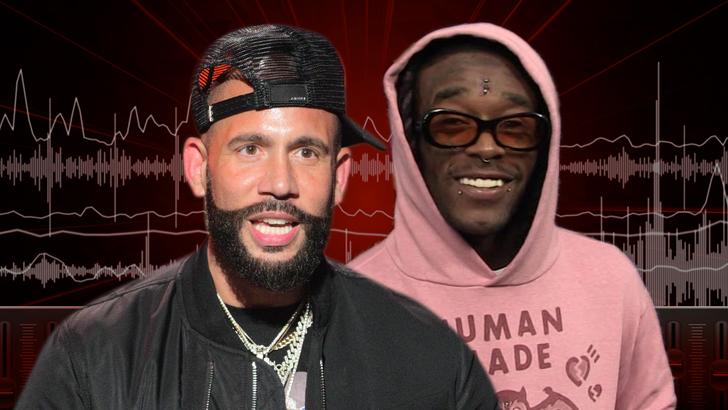 To get ahead of the blunder, Drama says they put out a preliminary EP on SoundCloud -- "Luv Is Rage 1.5" -- with "XO TOUR Llif3" being a featured track.

Drama says he and the team watched the track blow up in real-time, which leads us to the present day ... 11 million sold, baby!!! 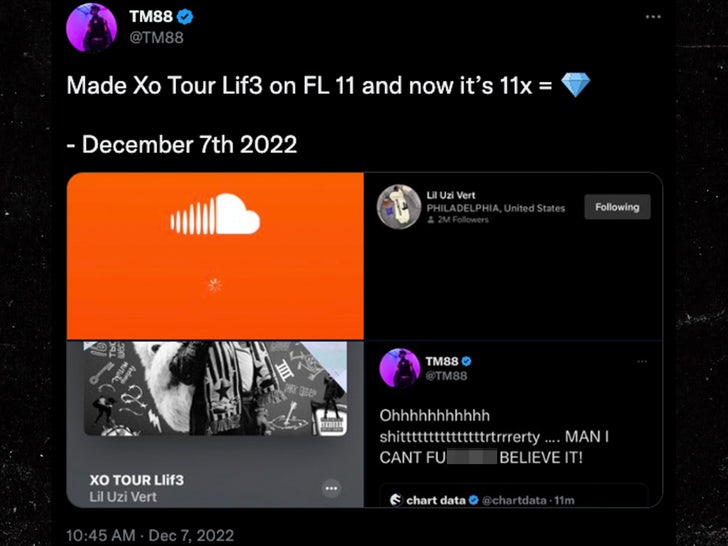 TM88 is also popping his ish on Twitter ... throwing a subtle jab at DJ Khaled's recently resurfaced 2015 comments where he dissed FL Studio -- the program that made "XO TOUR Llif3" possible in the first place!!! 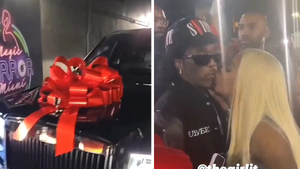 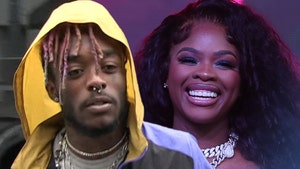