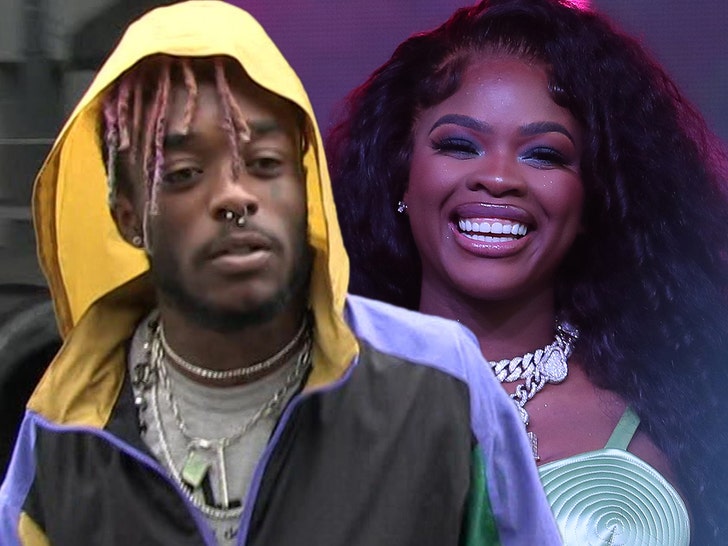 Lil Uzi Vert and City Girls' JT are one of the hottest couples in hip hop and that means 24/7 ... even when there's fan temptation to be had!!!

Uzi, who recently adjusted their pronouns, was gracious enough to give some camera time to a flirty fan who decided to seize the moment and shoot her shot.

When Uzi began freezing up, the fan asked about the rapper's shyness (they're a megastar after all!) and Uzi eventually cracked ... they had JT on the brain!!!

The fan (sort of) apologizes for the video ... claiming her memory was a little hazy regarding the status of Uzi and JT's relationship, which is hard to believe, seeing as how they've been together since 2019 and exchange lavish gifts ... such as McLarens. 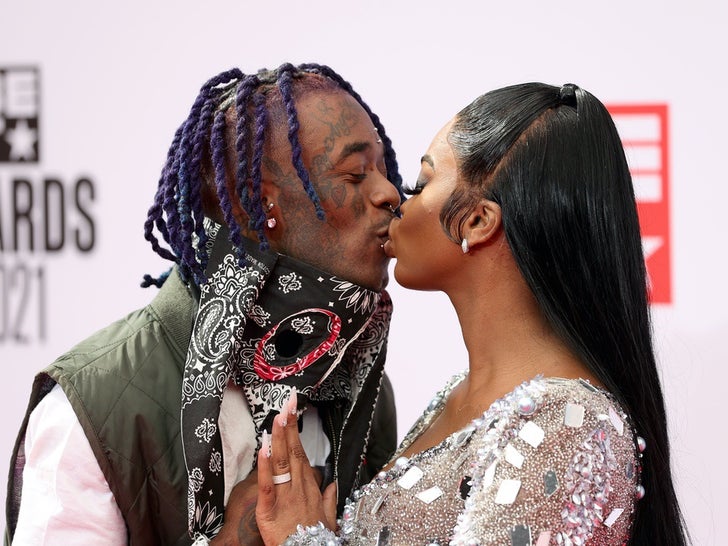 Both Uzi and JT were out in Miami over the weekend as they both rocked the Rolling Loud stage during separate sets.

Uzi's also back to releasing music ... they recently dropped "Red & White EP" full of emotional anthems. Love is definitely in the air! 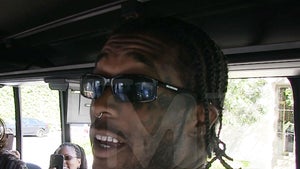 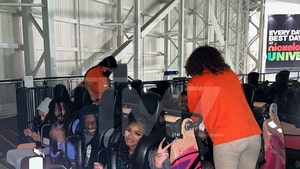