Cryptic rap star Yeat is embarking on a huge North American tour next year of 27 major cities across the U.S. and Canada -- great news for his fans everywhere ... except Florida.

For some reason, he hasn't booked a single date in the entire state, and his fans there are giving him an earful about the apparent oversight. 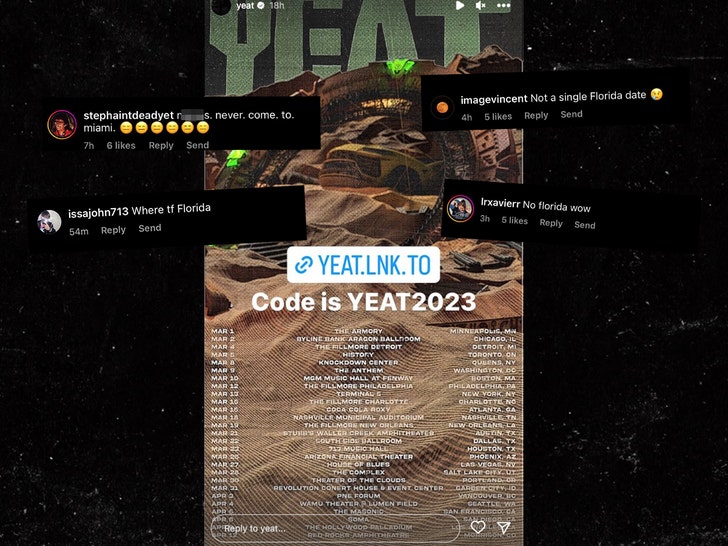 Listeners in the Sunshine State railed against Yeat for not including them in their tour plans, even giving him crap for picking Salt Lake City over them!!! They obviously never saw "SLC Punk!"

One Florida fan grew especially pissed over the snub ... seeing as how he spent well over 14,000 minutes bumping the "Monëy so big" rapper's music.

all that dick riding i was doing for nothing??? @yeat1_ pic.twitter.com/oWWK6Vegc5

That angry fan was far from Yeat's only rabid supporter this year. His recent Grammy snub in the Best New Artist category may go down as one of the biggest goofs of all time.

Yeat actually had bigger streaming numbers than all the 2023 Best New Artist nominees COMBINED!!! Remember, those nominees include Latto and Anitta.

He dropped his last album "2 Alivë" back in April and it's carried him through the rest of the year.

Yeat's tour begins on March 1 in Minneapolis ... maybe Miami will be on the menu by then? 🤷🏽‍♂️ 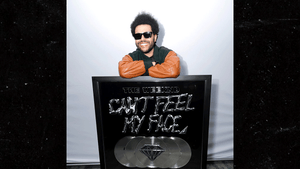 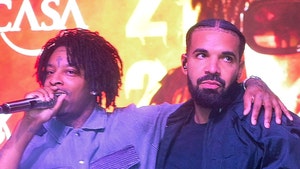