Paul Whelan ain't happy that he's still behind bars in Russia ... saying Thursday he's "disappointed" with Joe Biden and his administration after he wasn't included in the Brittney Griner deal.

Whelan spoke with CNN from a penal colony in Russia just hours after the U.S. successfully swapped arms dealer Viktor Bout for Griner ... and he expressed angst that he's still behind bars -- while the WNBA star is on her way home. 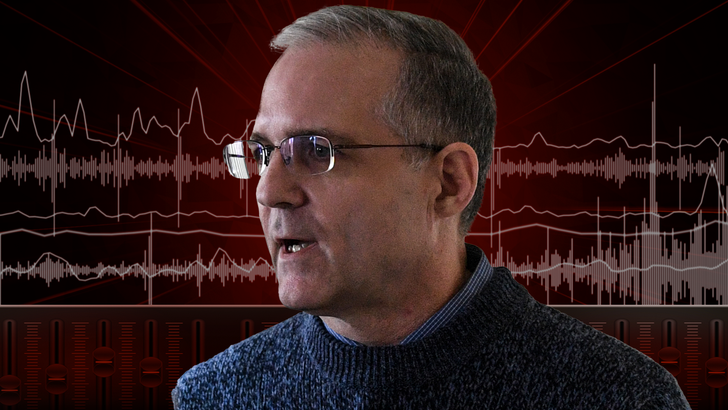 "I am greatly disappointed that more has not been done to secure my release, especially as the four year anniversary of my arrest is coming up," said Whelan, who's been locked up in Russia on espionage charges since 2018.

"I was arrested for a crime that never occurred," he continued. "I don't understand why I'm still sitting here."

It should be noted, Whelan is obviously a prisoner ... and certainly could've been coerced into expressing disappointment in Biden.

The retired Marine did, according to CNN, say he was "very happy" for Griner ... but he noted the conditions he's in, and the way he's being treated by Russian authorities, couldn't be further from ideal.

"It's quite obvious that I'm being held hostage," he said.

Whelan added that he hoped the Biden administration "would do everything they could to get me home, regardless of the price they might have to pay at this point."

"My bags are packed," he said. "I'm ready to go home. I just need an airplane to come and get me."

Tune in as I deliver an important announcement. https://t.co/2BVdSsmIFA

Biden said Thursday that Russia would not budge when the U.S. tried to include Whelan in the Griner swap ... but he insisted that he and his administration are doing everything in their power to get him back.

"We are not giving up," the President said. "We will never give up." 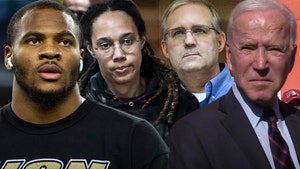