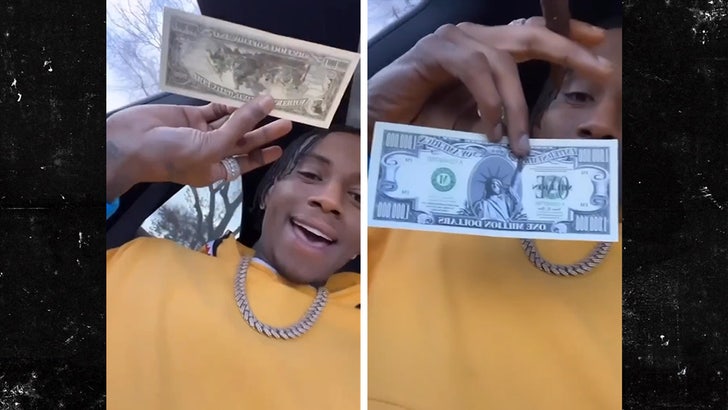 Soulja Boy is getting a kick outta being proved wrong, for a change -- after Shaquille O'Neal stepped up to make it clear HE is the first "rapper" to possess a one million dollar bill.

Shaq reacted to SB's Instagram video of himself flexing the fake currency ... and essentially said ... sorry, Soulja, I did that way back in '92 when you were just 2.

That would explain why the "Crank Dat" rapper has no recollection of Shaq's feat, but Soulja's taking it well. 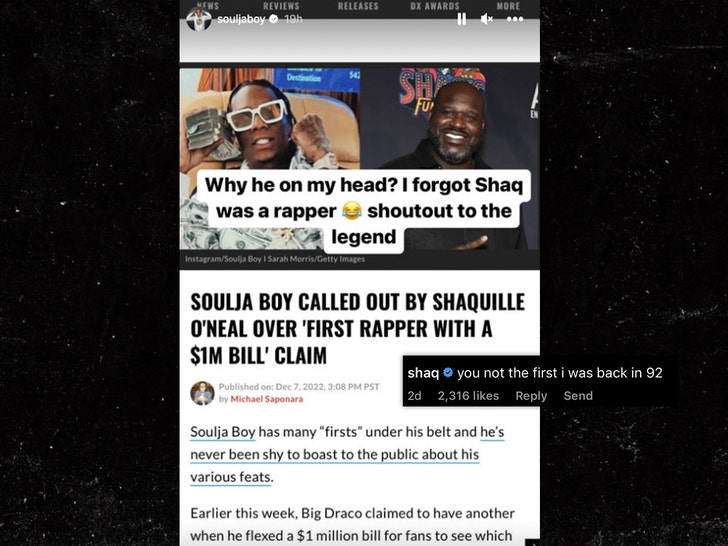 SB conceded to Shaq, but added ... he forgot The Big Aristotle rapped back in the day, as the NBA HOF'er has been moonlighting as a DJ for years now. Shaq actually dropped 4 rap albums, the last one coming in 1998.

He didn't post hard evidence of his $1M bill, but there's no doubt he has experience spending big.

He famously shared a story about blowing a mil in just 24 hours... buying his parents matching Mercedes-Benzes and going on a jewelry shopping spree, before having a vital sit down with the bank manager. 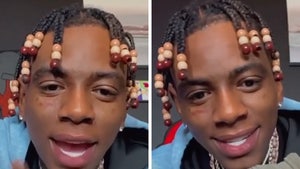 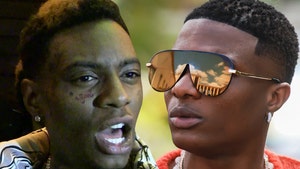