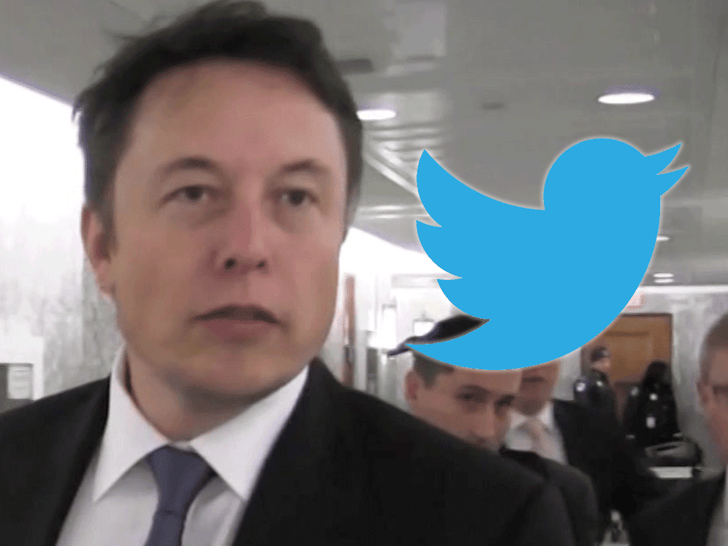 Elon Musk is sick of all the leaks plaguing Twitter lately -- so he's threatening to enforce the company's NDAs with his workforce ... at the risk of potential litigation.

The Chief Twit reportedly fired off an email to employees that detailed ramifications if they were found to be leaking sensitive insider info to the media ... this according to Platformer's Zoë Schiffer, who says she obtained a copy of the correspondence and quoted from it.

Schiffer says the email from EM begins ... "As evidenced by the many detailed leaks of confidential Twitter information, a few people at our company continue to act in a manner contrary to the company's interests and in violation of their NDA."

Elon reportedly goes on to say this, "This will be said only once: If you clearly and deliberately violate the NDA that you signed when you joined, you accept liability to the full extent of the law & Twitter will immediately seek damages."

Musk says occasional slip ups are understandable "but breaking your word by sending detailed info to the media" with the intent to harm Twitter "will receive the response it deserves."

Employees have by 5pm today to respond.

There is a little wiggle room, it seems ... as Elon apparently told his fellow birds that an accidental or occasional slipup was understandable -- but also made a distinction between that and what he says has been happening en masse ... outright squealing to the press.

There has, in fact, been a lot of news about how Twitter's operating under Elon's regime -- with word of one of the HQs being turned into a motel of sorts, the mass firings/attempted rehires ... and, of course, the scarecrow moderation council he plans to install. 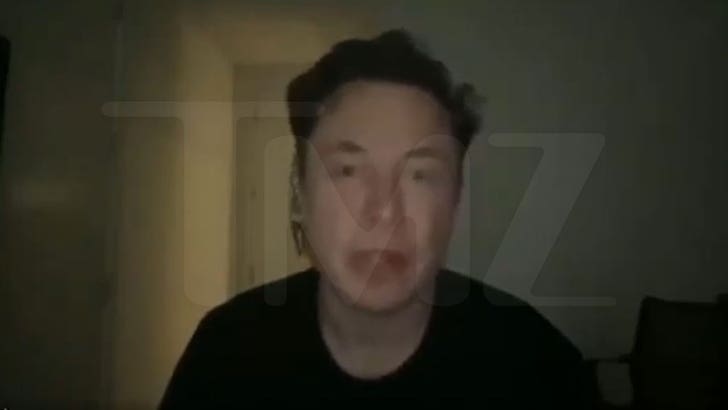 Some have called out EM as a hypocrite for trying to silence his own staff, while continuing to explicitly leak internal Twitter files to journos like Matt Taibbi and Bari Weiss. 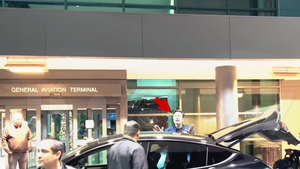 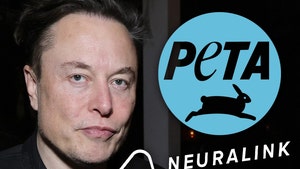